Cat on a Hot Tin Roof far from cold

By The Duquesne Duke on September 5, 2013 Arts & Entertainment

By: Georgie Flynn | Opinions Editor  The Summer Company in Pittsburgh performed a production of Tennessee Williams’ play Cat on a Hot Tin Roof in the Peter Mills Auditorium in Rockwell Hall. The play, performed Aug. 22 through 24 and Aug. 29 through 31, featured a cast of “Pittsburgh Dad” Curt Wootton, Cassandra Hough, John […]

Lion King Sept. 5 through 29 The award winning musical, based on the Disney movie, will be performed at the Benedum Center in the Cultural District. The musical is directed by Julie Taymor and has a score that features Elton John and Tim Rice’s “Can You Feel The Love Tonight” and “Circle Of Life. For […] 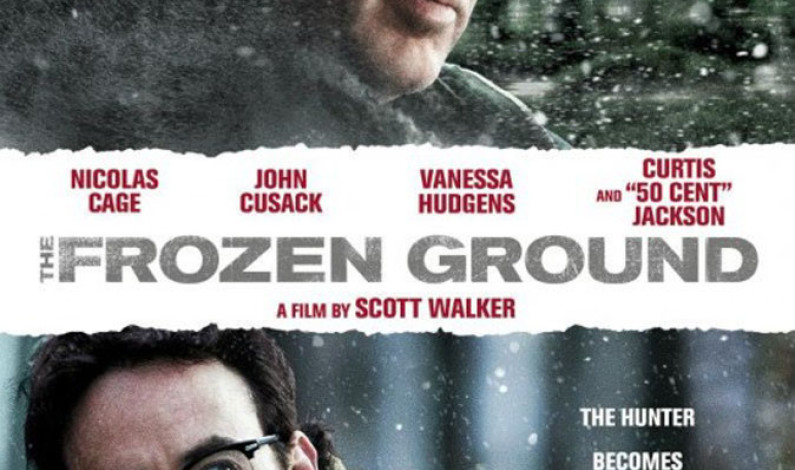 By: Joel Frehn | The Duquesne Duke  Haunting. When describing the crime-thriller The Frozen Ground, the one word descriptor, haunting, is the perfect adjective to be applied to the film featuring Nicholas Cage, which is based on true events. Set in Alaska in 1983, the film follows detective Jack Holcombe (Cage), who is tracking down […] 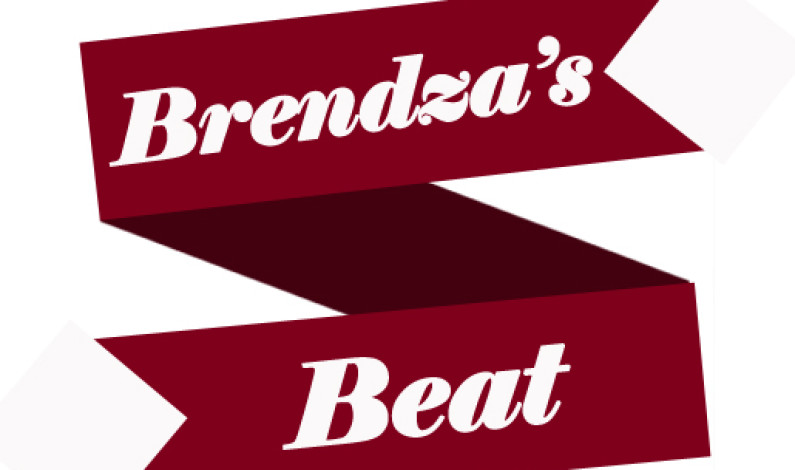 By: Zach Brendza | Features Editor  Miley Cyrus This may be the easiest topic to write about in recent music news but … come on. At Sunday’s annual MTV VMAs (Video Music Awards), Miley Cyrus did some things. She “twerked” a few times in the early stages of her performance. Then, the real action began. […]

Savor Pittsburgh 5:30 p.m., Aug. 29 This competition of Pittsburgh’s top chefs will demonstrate their culinary talents as they vie for the honor of Best Dish. The event, which will feature cocktails, music, dancing and a silent auction will be held in the South Side Works. Proceeds benefit the fight to end premature births at […]

The Best Films from Summer 2013 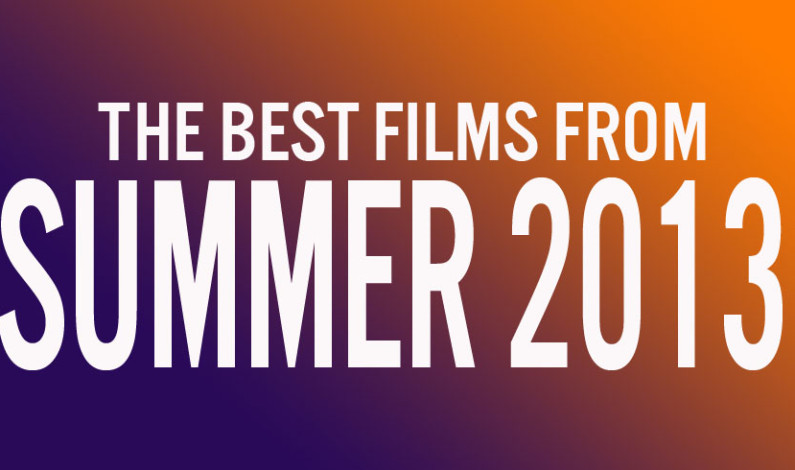 By Joel Dufresne | The  Duquesne Duke This past summer will be remembered as one of the best seasons for cinema; namely, it was three months of high quality releases from Hollywood. But, that is not to say that there were some bad films – The Great Gatsby stands out as a missed opportunity-but, on the […] 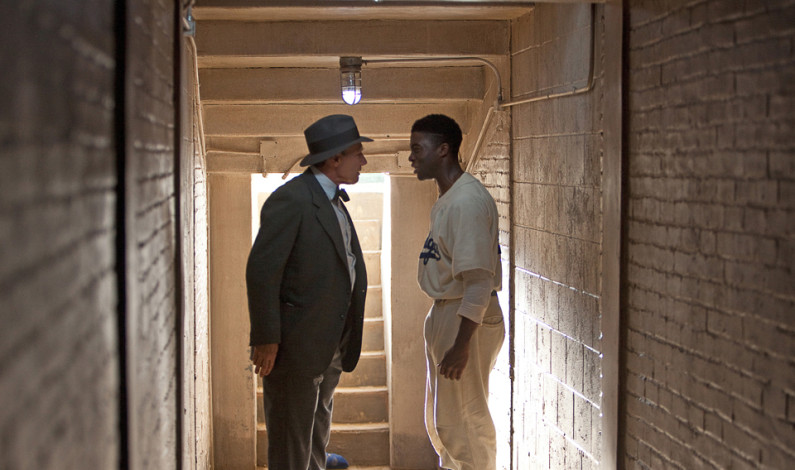 By: Joel Frehn|The Duquesne Duke With the baseball season upon us, Hollywood delivered a terrific film to mark another season of America’s favorite pastime: 42. The film focuses on baseball great Jackie Robinson’s signing with the Brooklyn Dodgers and success as the first African-American Major League Baseball player. In addition to its historical and social […]

By: Zach Brendza|Features Editor Summer time, music time Here’s the deal. Short and sweet: these are three music fests that I think are the best and closest to Pittsburgh with the music I like (sorry but yes this is my opinion column): Bled Fest, May 25, Michigan What is it? Indie/emo/punk non-stop one day fest […]

Steeltown Film Factory 11 a.m., April 20 The film The Director’s Pitch will be shown at Point Park University, as part of the Steeltown Entertainment Project. For more information, call (412) 622-1325. All Time Low / Pierce The Veil 5:30 p.m., April 20 The bands will perform at Stage AE on the North Shore. Also […]

By: Stephanie Hall|For The Duquesne Duke When Castle premiered on ABC in March 2009, it looked as if it would become another stereotypical will-they-won’t-they story. Replacing a short-lived, ratings-challenged reality show called True Beauty was no help to its appeal. But 100 episodes later, Castle has solidified its place as a fan favorite and has […]