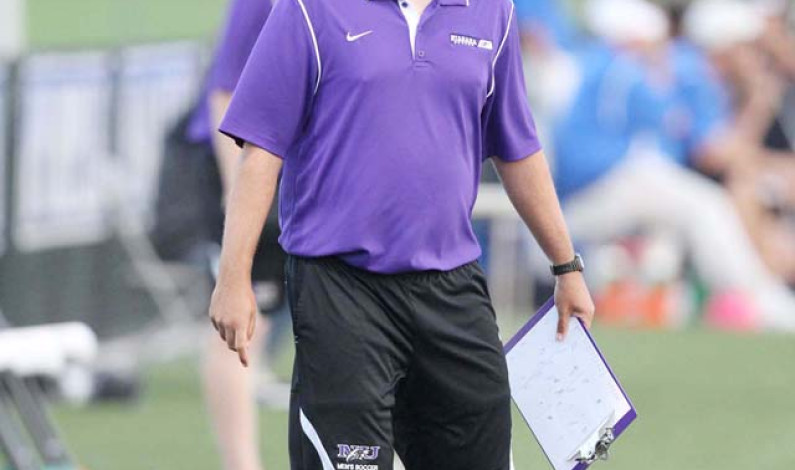 The Red and Blue lose yet again 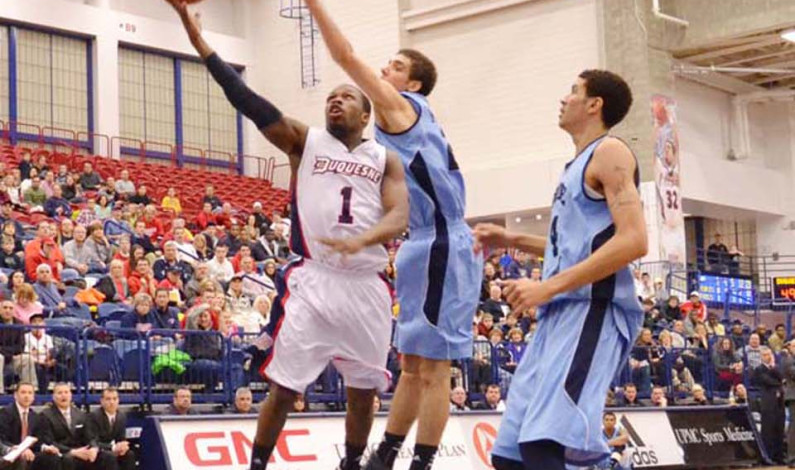 By Addie Smith | Sports Editor After a spectacular win over Temple last Thursday, the Duquesne men’s basketball team once again floundered at home against the Rhode Island Rams Saturday. The Rams (8-16, 3-8) defeated the Red and Blue (8-18, 1-11) 67-62 in a nail-biting battle that had five lead changes. The Dukes were on […]

By Saúl Berríos-Thomas   As my car rolled along the Atlantic City Expressway my excitement started to grow. After parking around the corner I walked into Boardwalk Hall. The music was pulsating through the walls and the lights were flashing around the crowd. The main event on HBO “World Championship Boxing” from Atlantic City, New […] 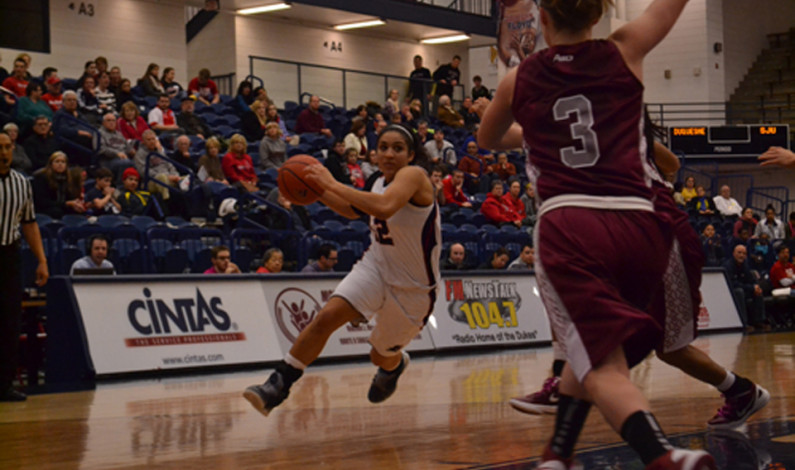 By Saúl Berríos-Thomas | Layout Editor If a team was trading you one point for two or three points each possession, why wouldn’t you foul all night? This is exactly what happened to the Duquesne women’s basketball team as they fell to St. Joseph’s 69-68 in overtime Wednesday night at the A.J. Palumbo Center, bringing […]

Dukes fall to Xavier in last Consol game of the season 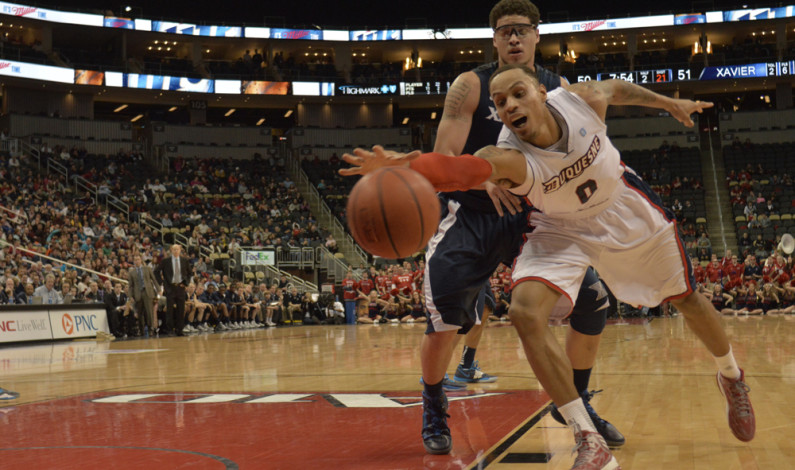 By Wes Crosby | News Editor The effort improved, but the result remained the same. The Duquesne men’s basketball team (7-16, 0-9) fought to stay within striking distance of Xavier (13-9, 6-3) to the waning minutes of Saturday night’s game at Consol Energy Center, but the Dukes were ultimately outmatched by the larger and […] 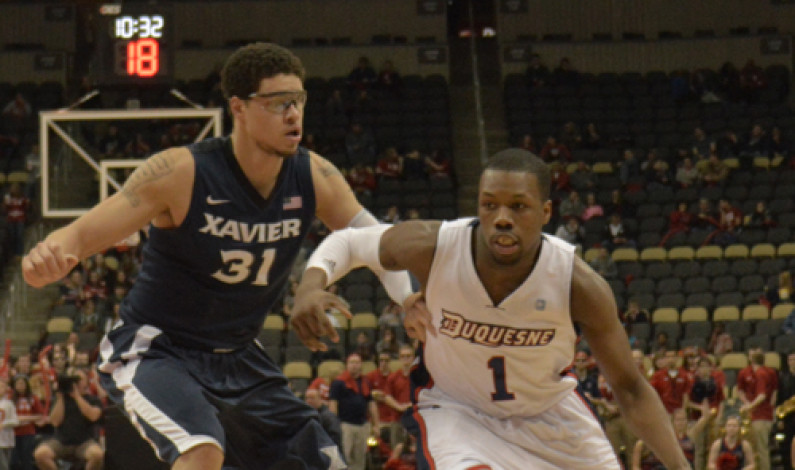 By Julian Routh | Asst. News Editor Basketball is a game of ups and downs, and unfortunately, for the 11th straight time, it’s all downs for the Duquesne men’s squad. After a 73-65 loss against Xavier on Saturday night at the Consol Energy Center, it’s unclear whether or not the Dukes have the charisma to […]