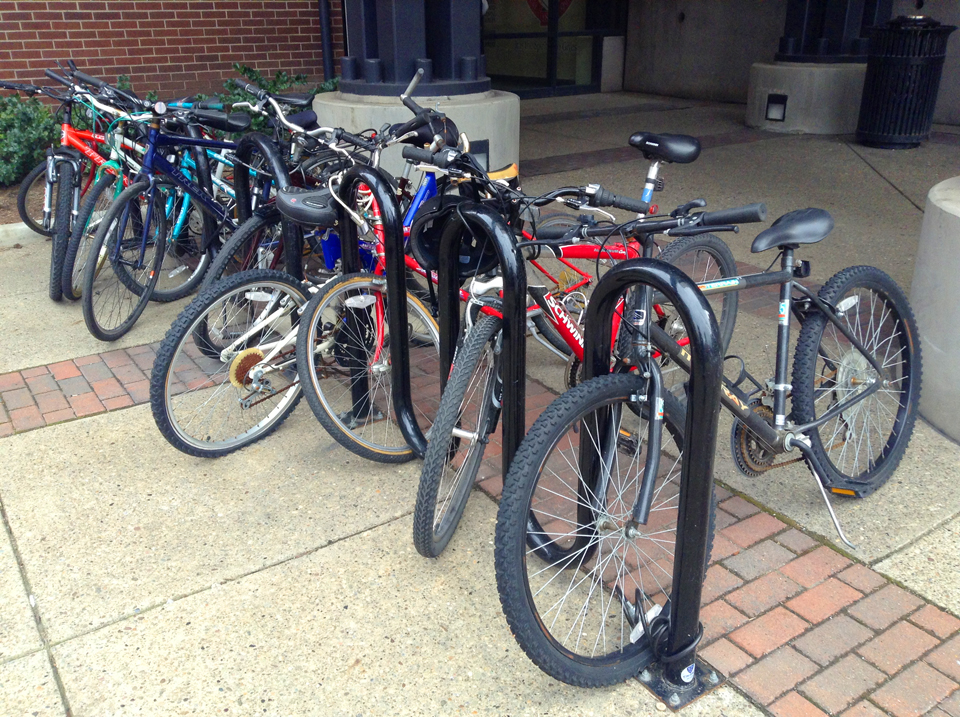 By the summer of 2014, a Pittsburgh organization plans to implement a bike-sharing program that features new bike lanes throughout the city, as well as a membership-based bike rental service.

A local bike advocacy organization called Bike Pittsburgh is the driving force behind the bike-sharing program, intends to implement stations throughout the city in which people will be able to put in cash or credit cards, rent a bike and drop it off at another station, executive director and co-founder of Bike Pittsburgh Scott Bricker said. The bikes will keep track of the cyclist’s time and charge a fee-based on how long the bike was rented. A membership with Bike Pittsburgh is required in order to rent a bike.

Bricker, a graduate of Carnegie Mellon University, said he considers himself an advocate for cyclists’ rights.

According to Bricker, Bike Pittsburgh was started in 2002 after co-founder David Hoffman was hit by a car on his way home from work. He, along with Bricker and others, used this incident to promote bike safety and bikers’ rights. Now, the plan is to make Pittsburgh a welcome city for bikers.

A frequent commuter by bicycle in Pittsburgh, Bricker says that the goal of Bike Pittsburgh is to not only create a more suitable environment for bikers, but to get more people on bikes with the bike rental service.

“A number of us got sick and tired of getting yelled at on the street,” Bricker said. “Pittsburgh is a much more bike-friendly city than it was ten years ago, I can tell you that much.”

Stephen Patchan, the bicycle and pedestrian coordinator at City of Pittsburgh Department of City Planning, said the city has agreed to this program because it makes sense both practically and environmentally.

“Bike share will increase transportation choice within the city of Pittsburgh,” Patchan says. “In addition, the bikes provide a clean and sustainable option to get from point A to point B, often times much quicker than driving.”

According to Patchan, The Congestion Mitigation Air Quality Program will fund bike sharing in Pittsburgh, which is a federal funded program that helps increase air quality and reduce emissions in areas of congestion. This is due to the clean form of transportation bikes will provide. Also, corporate sponsorships and local foundations will help with funding.

“The back roads of Southside are pretty bike-friendly, but it’d be nice to bike in the city,” Fucich says. “I’ve never biked in the city before, but I imagine it would be easier because of Bike Pittsburgh.”

Caption: Bike Pittsburgh plans to implement a bike-sharing program by the summer of 2014 that will offer fee-based bike rentals and create new bike lanes throughout the city.

November 8, 2018 The Duquesne Duke Opinions Comments Off on Felon disenfranchisement a form of voter suppression

11/08/2018 By Timothy Rush | Staff Writer Voting is a staple of modern American democracy, one that is held sacrosanct among the American populace. As the midterm season wraps up, and many of us exercise […]

03/22/2018 By Vincent Gullo | Staff Columnist  An interesting quality about modern political discourse is that in the wake of tragedy and desperation, players from both sides of the aisle still find ways to belittle […]