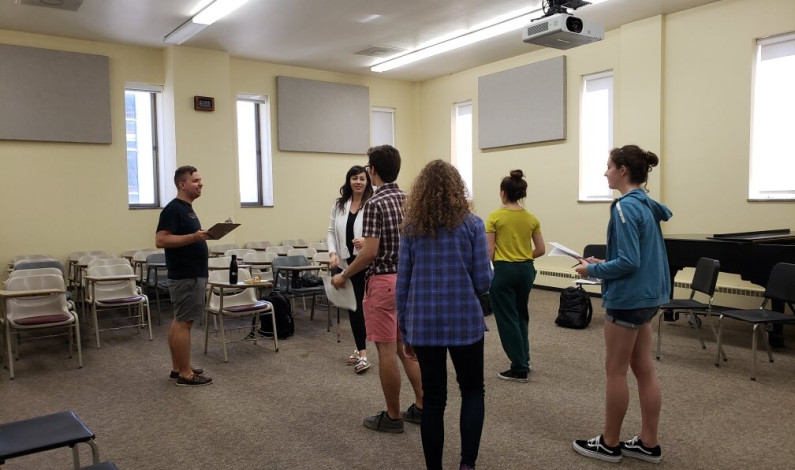 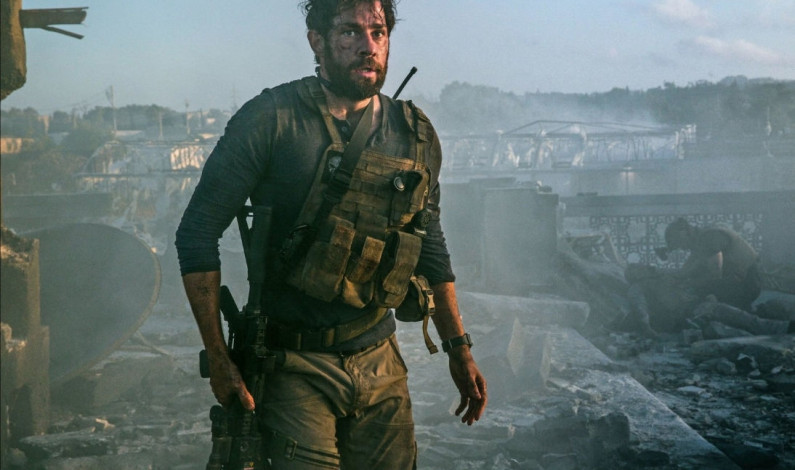 Raymond Arke | Editor-in-Chief 09/06/2018 The deserts of Yemen and Syria are a far cry from Scranton, Pennsylvania, but John Krasinski, in his first return to television after The Office, nails the titular role in Amazon Prime’s Tom Clancy’s Jack Ryan. Inspired by the character made famous in Clancy’s long-running series of political thrillers, the […]