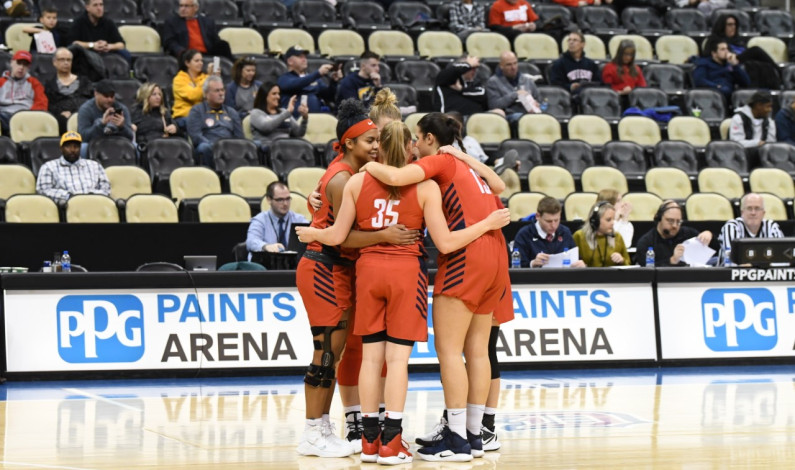 WBB drops season opener to Kent State at the buzzer

David Borne | Sports Editor Nov. 7, 2019 With just over four seconds to play in Duquesne women’s basketball’s home opener at PPG Paints Arena on Tuesday, Kent State drew up a play for redshirt senior guard Megan Carter. After inbounding the ball, Carter quickly got possession back, rolled to the rim and buried a […]