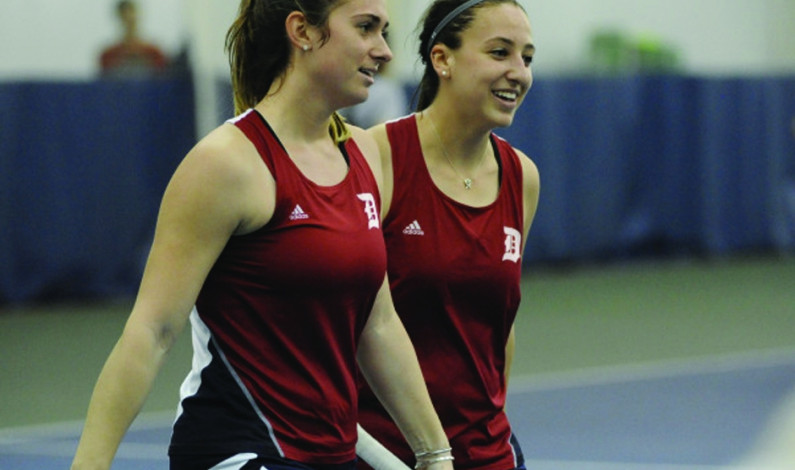 By Andrew Holman | Sports Editor Take a glimpse into Duquesne University’s women’s tennis record book, and you will find the name Kylie Isaacs scattered all over the place. In just the beginning stages of her junior season, Isaacs has already secured her spot as one of the best tennis players to ever represent Duquesne. […]

Steiner poised to put Duquesne tennis on the map 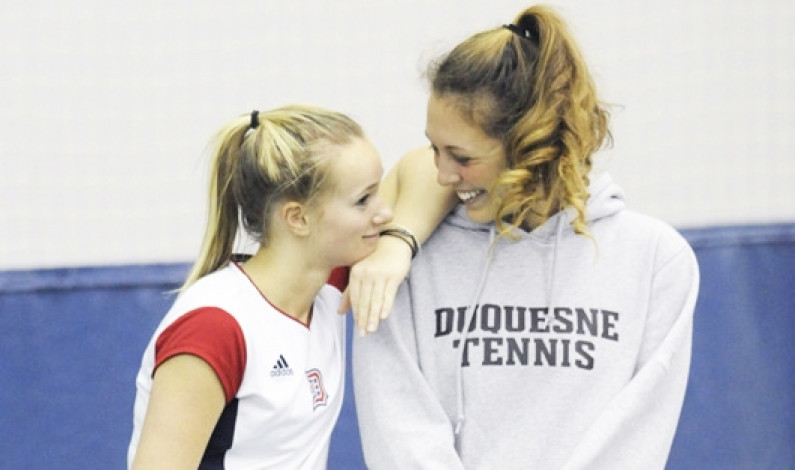 By Natalie Fiorilli | Asst. Sports Editor Whether it is competing as a student-athlete, or taking on the role of graduate assistant, Duquesne director of tennis Vanessa Steiner is familiar with all aspects of the game. Prior to being promoted to director of both the men’s and women’s tennis programs in July 2016, Steiner initially […]