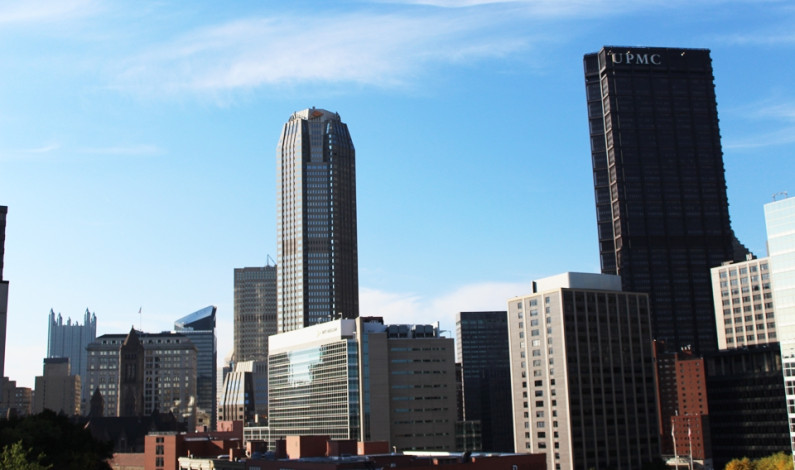 Liza Zulick | Staff Writer Remember that $25 you spent at The Cheesecake Factory? Although most students do not realize it, every time you spend money in Pittsburgh, you are helping the economy in Duquesne’s name. Although a $25 cheesecake bill might not seem much in the big picture, 9,000 students all spending money makes a […]