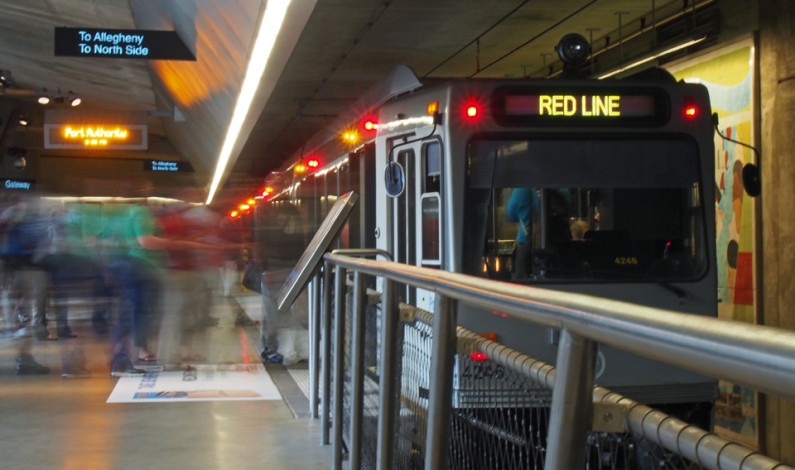 Initial redevelopment of Civic lot set to begin in August 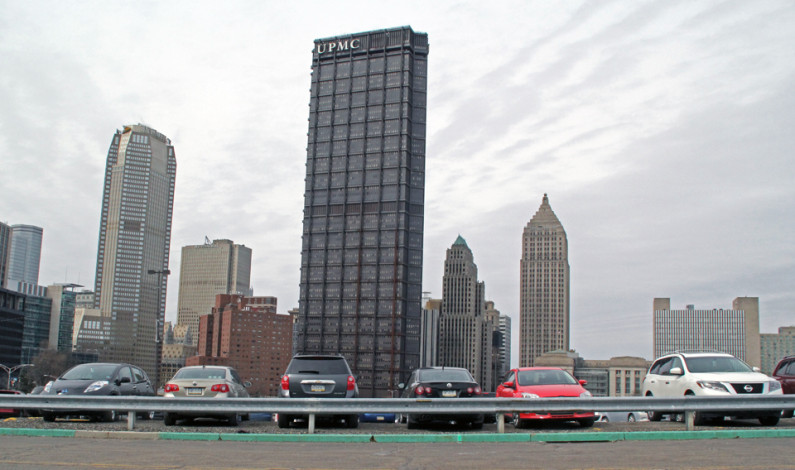 By Pat Higgins | Asst. Sports Editor While the Penguins and Hill District officials continue to negotiate terms of redevelopment plans in the Lower Hill, the Sports & Exhibition Authority has announced that infrastructure construction on three of seven streets will begin in August. According to Douglas Straley, an SEA project executive for the Lower […] 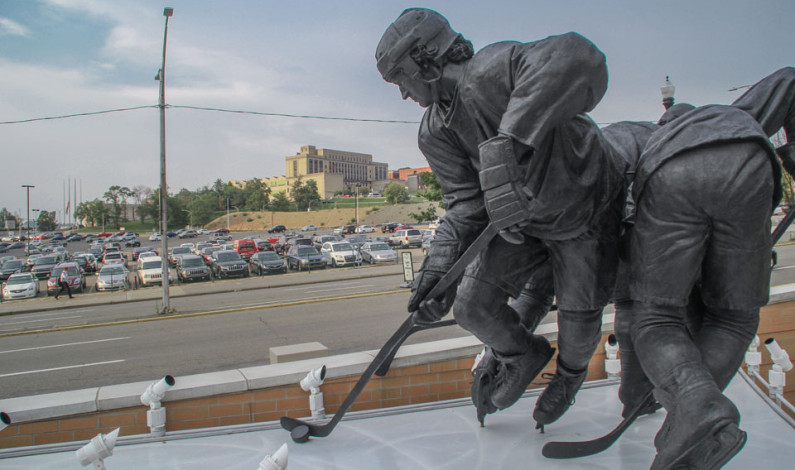 DU law clinic to be located on Fifth Avenue

By Pat Higgins | Asst. Sports Editor With help from a $500,000 grant from the Redevelopment Assistance Capital Program and a $250,000 grant from the Allegheny County Redevelopment Authority, the University plans to move its Clinical Legal Education program to a vacant building on Fifth Avenue by the fall. The clinic currently operates in Fisher […]