By Duke Staff April 22 was Earth Day, an annual event celebrated around the globe that places an emphasis on the protection of our great planet. Since the ‘70s, it’s been commonplace for individuals to plant trees, recycle and clean up litter on the special day. But just because Earth Day is behind us doesn’t […]

By: Seth Culp-Ressler | For The Duquesne Duke Pittsburgh has recently been chosen as one of six cities to be part of The Green Lane Project, an initiative run by Boulder, Colo. based organization PeopleForBikes that aims to increase the amount of protected bike lanes present on the nation’s roadways. According to PeopleForBikes’ website, The Green […]

A wild ride: Biking unsafe areas of the Burgh 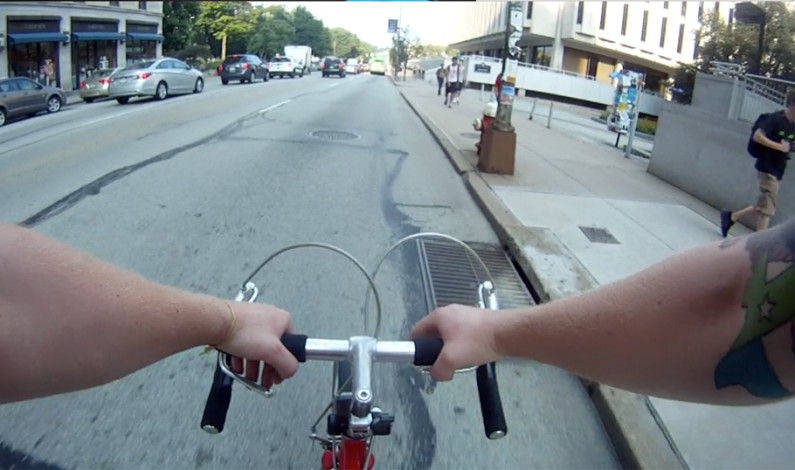 By: Zach Brendza | Features Editor Pittsburgh has become more and more of a “bike city” in recent years. Whether it be bike lanes being added to busy streets (East Carson Street in South Side, East Liberty Boulevard in East Liberty, Beechwood Boulevard in Squirrel Hill), the presence of bike racks in more and more […]