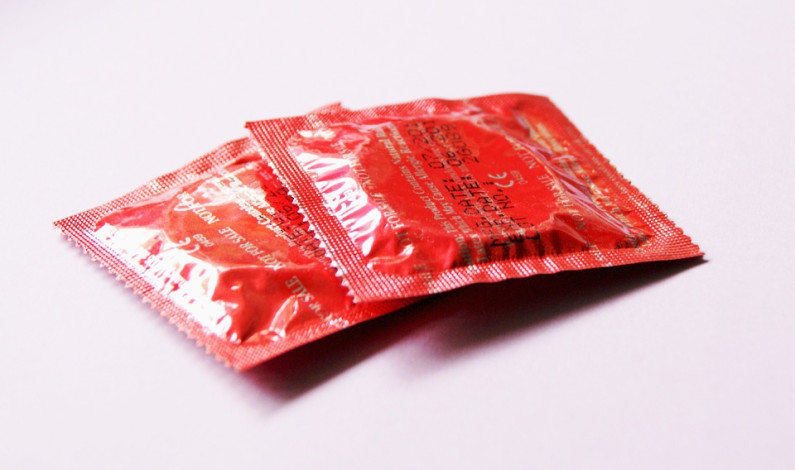 Raymond Arke | Staff Writer It’s time to unwrap the rumors and roll out the facts — condoms are allowed on campus. According to interviews conducted by The Duke, many students are under the impression that condoms are prohibited by Duquesne and possession of them can result in a fine. However, that is not the […]