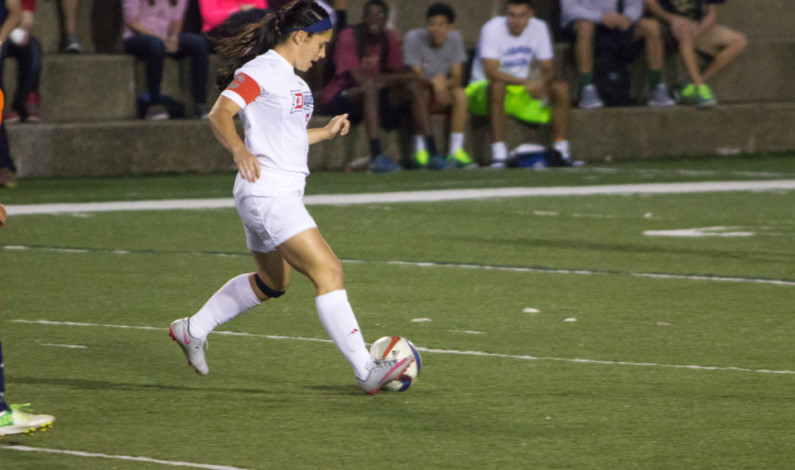 By Craig LiPuma | The Duquesne Duke As it enters into conference play a week from Thursday, the Duquesne women’s soccer team notched an important 2-0 win over the Bucknell Bison Tuesday night at Rooney Field, ending a three-game skid. The first half of play began with the Dukes shredding through the Bucknell defense with […]