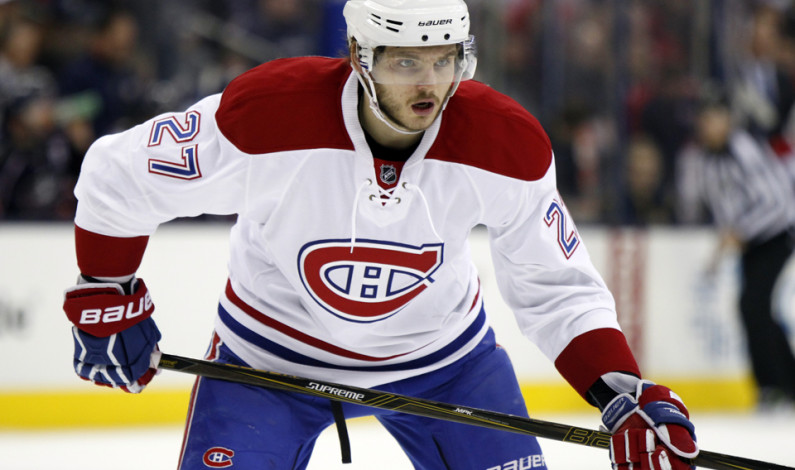 By Bryanna McDermott | The Duquesne Duke The Montreal Canadiens cannot catch a break. The 2015-16 season has been riddled with drama from goalie, Carey Price’s, injury to defenseman, P.K. Subban’s, profanity- filled outburst over goal scoring “not being his job.” The latest incident to add to the list: a domestic violence case involving forward […]

Fighting needs to be extinguished from hockey 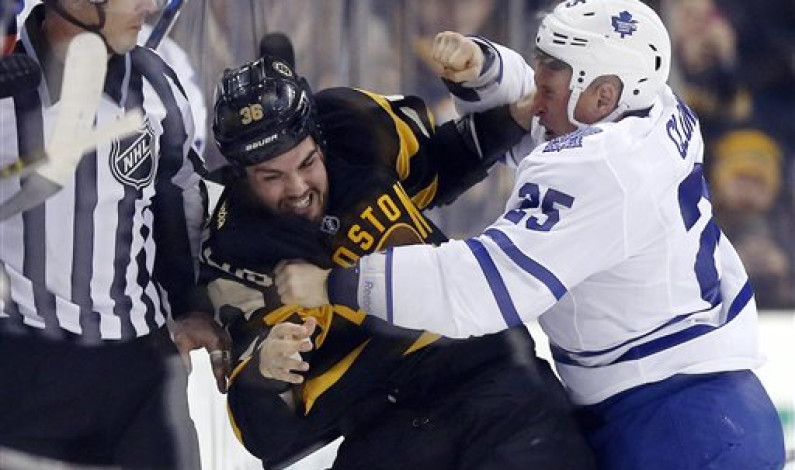 By Bryanna McDermott | The Duquesne Duke “Punching your best friend in the face a few times a week will do wonders for your career,” Brandon Prust, the Montreal Canadien left wing, said in his February 2015 Players’ Tribune article “Why We Fight”. A few years ago, this may be true, but until recently, the […]