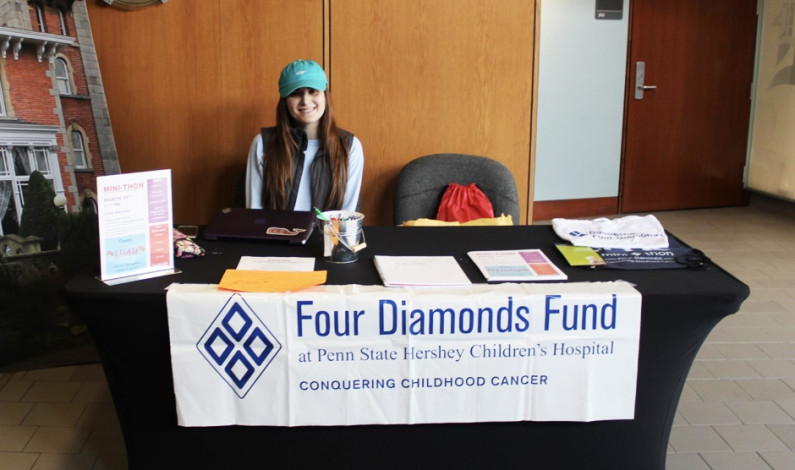 Liza Zulick | Staff Writer Every day, 43 children are diagnosed with cancer, and twelve percent of those diagnosed do not survive, according to CureSearch for Children’s Cancer. A group at Duquesne hopes to raise money to help better those children’s odds. Four Diamonds, a charitable group which fundraises for child cancer patients, will host […] 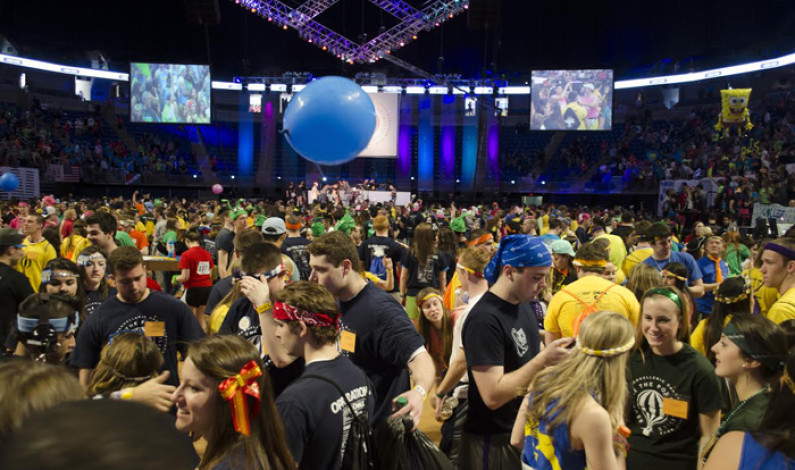 By Carolyn Conte | The Duquesne Duke Duquesne’s branch of Four Diamonds is welcoming new members Feb. 5 in Pappert Lecture Hall in Bayer. Four Diamonds is an organization that aims to raise donations for those affected by pediatric cancer at Penn State Hershey Hospital. Duquesne’s mini-THON, which will be held next spring, is a […]

By Brittney Jackson | The Duquesne Duke Duquesne pharmacy professors Paula Witt-Enderby and David Lapinsky and former pharmacy professor Vicki Davis patented a new compound that could amplify breast cancer treatment and prevention. According to Witt-Enderby, professor of pharmacology and melatonin specialist, the compound is a combination of tamoxifen and melatonin. Tamoxifen is commonly used […]

The Fault in our Movies: Hollywood and books glamorize cancer

By The Duquesne Duke on October 8, 2014 cancer, the fault in our stars Opinions

Bryanna McDermott | Student Columnist To quote the popular book by John Green, The Fault in Our Stars, “Cancer books suck.” Not just books though, also movies and television shows. Why? They are unrealistic and do those battling cancer a disservice. Hollywood likes to portray not only cancer, but all other terminal illnesses, as just […] 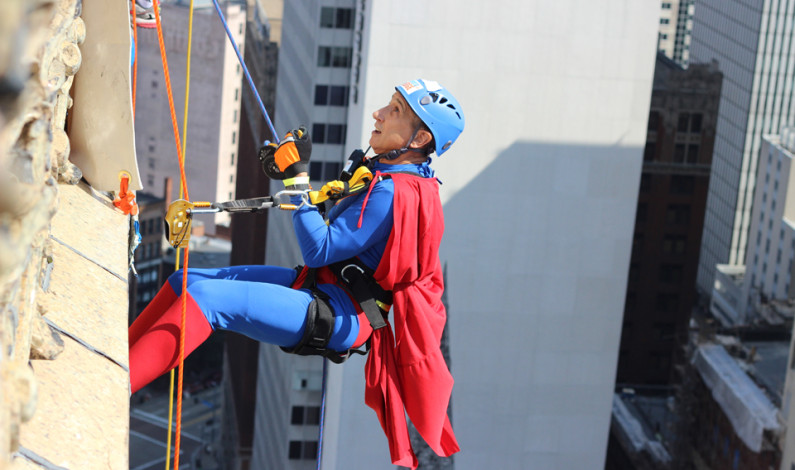 By Fred Blauth | Editor-in-Chief Sixty people rappelled down the 25-story Oliver Building in Downtown Pittsburgh on Wednesday to raise money for those affected by cancer. The event, hosted by UPMC and UPMC Health Plan, raised more than $140,000 for Our Clubhouse, a nonprofit organization that provides free support for those diagnosed with cancer, their […] 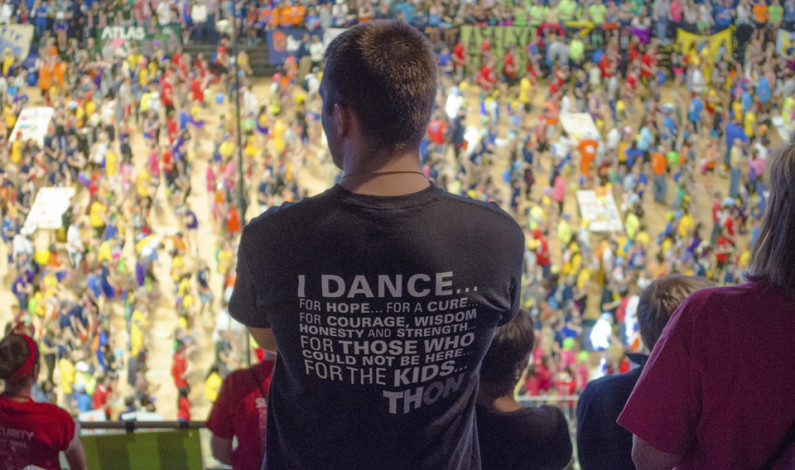