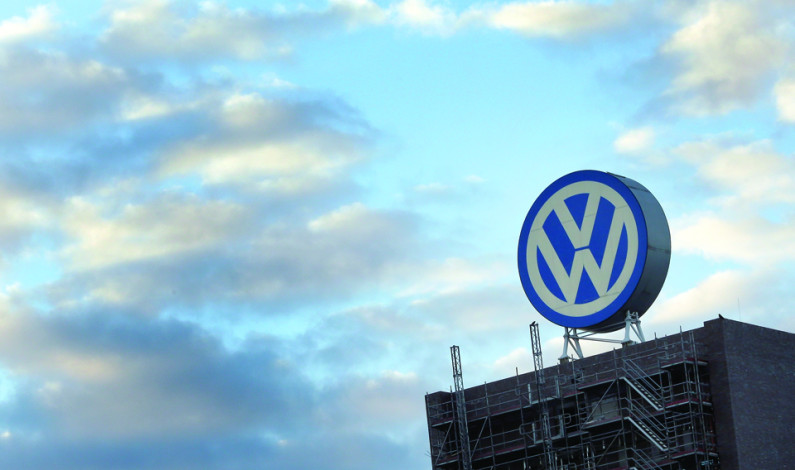 By: Seth Culp-Ressler | Features Editor  For a company that launched an ad campaign last week all about “keeping your promises,” Volkswagen is doing an impressively bad job at deserving any trust itself. It’s been almost five months since the first allegations of emissions cheating were brought against German automaker Volkswagen. Five months for the […]

By Adam Kelly | The Duquesne Duke The Duquesne public safety department has added a new police car to its fleet. A 2014 Ford Taurus Police Interceptor is replacing one of the Ford Crown Victorias and will be primarily used as a patrol car, as well as a transport for health services to UPMC Mercy, […]