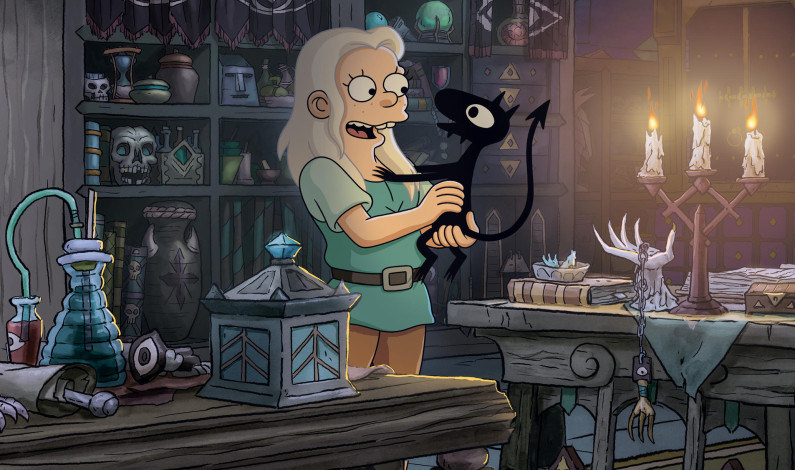 Government shutdown shuts down cartoon for the week