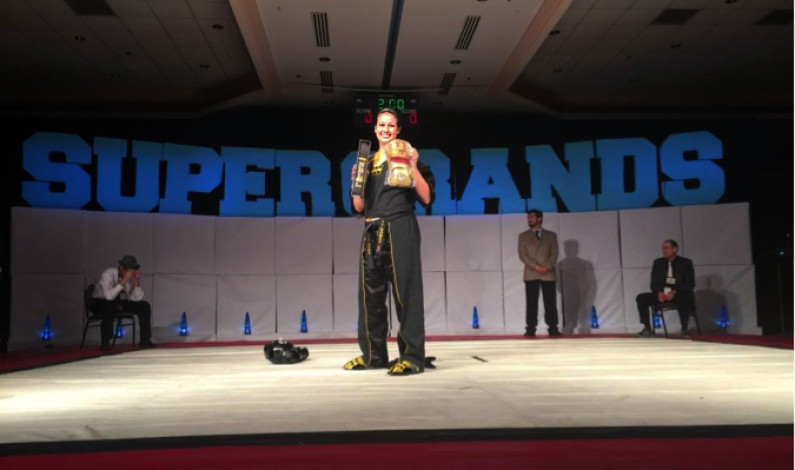 By Saúl Berríos-Thomas     There is only one undefeated fighter at the world championship level. He is the only one for a simple reason: boxing is hard. It is very difficult to face the best and win every fight. This weekend one of the best lost for his first time. The main event on […]