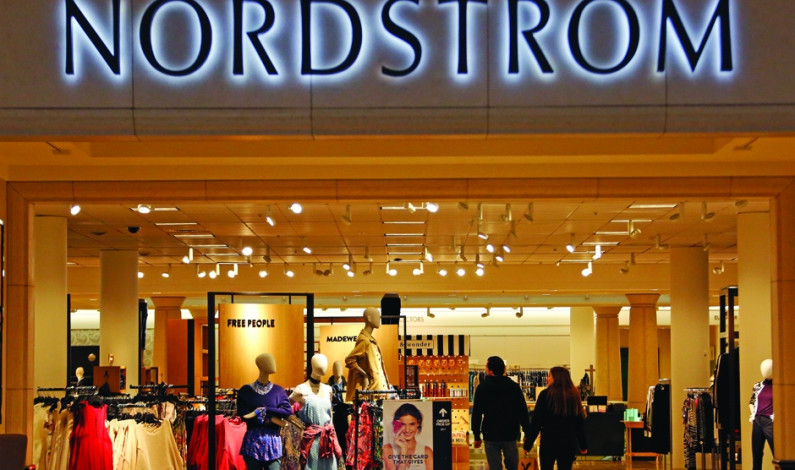 By: Madeline Bartos | Staff Columnist Nordstrom dropped Ivanka Trump’s fashion line four months after the start of the #grabyourwallet boycott, which targeted businesses owned by the Trump family. Nordstrom cuts about 10 percent of its brands a year, but the decision to stop selling Ivanka’s line made it seem like a win for the […]