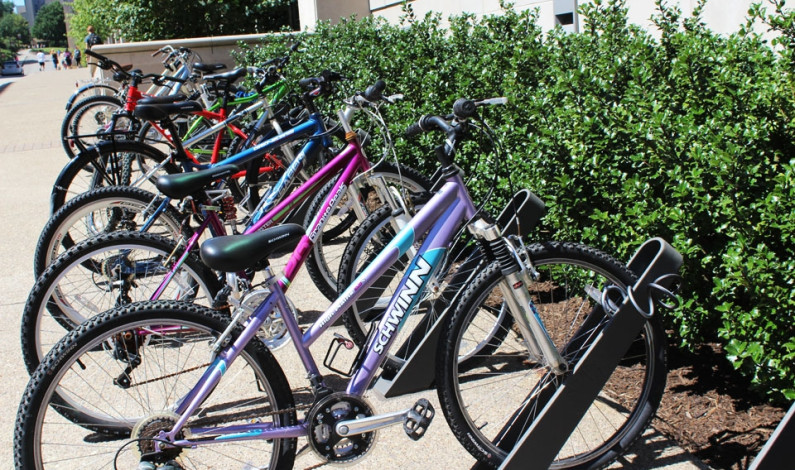 Brandon Addeo | News Editor It might not be basketball, but Duquesne finally beat Pitt in a sporting competition. In the National Bike Challenge 2016, 12 Duquesne cyclists pedaled their way to rank 29 out of 201 universities nationwide. Pitt cyclists brought the Panthers to the no. 43 spot, and their neighbor, Carnegie Mellon, ranked […]