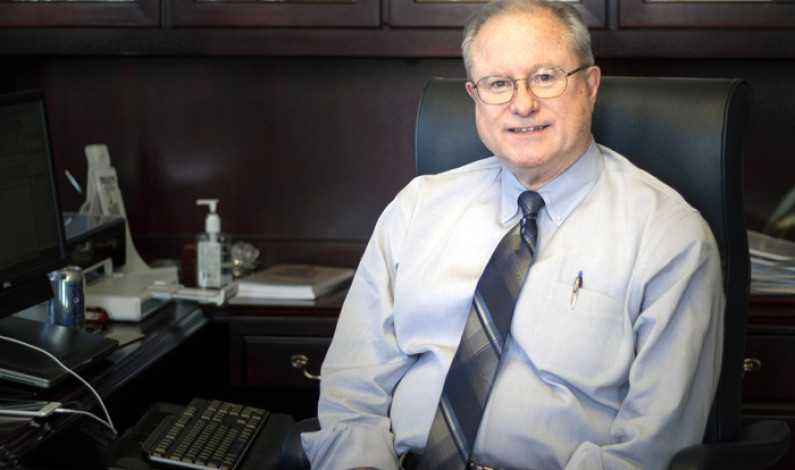 By Kaye Burnet | The Duquesne Duke Bishop David Zubik appointed Duquesne graduate Michael Latusek Acting Secretary of Education for the Diocese of Pittsburgh on Nov. 6. Latusek, who earned his doctorate in education from Duquesne, will be replacing Robert Paserba, who is retiring this year. Formerly, Latusek served as superintendent for all primary and […]