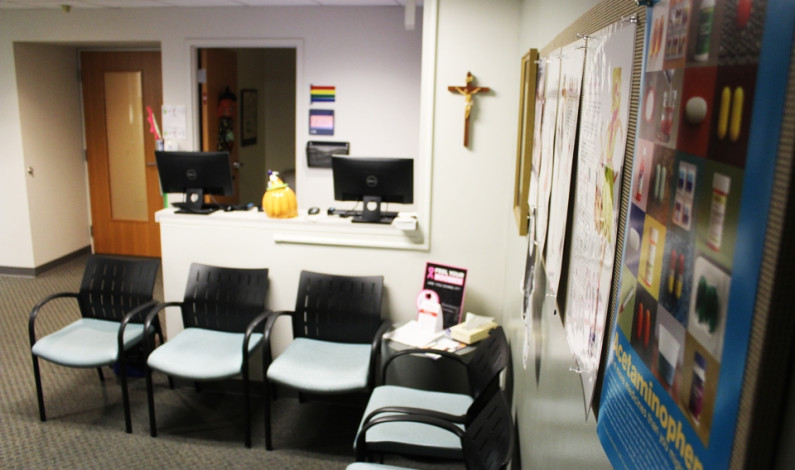 Carolyn Conte | Staff Writer A disease typically associated with infants has begun to make its way onto college campuses, including Duquesne’s. Hand Foot and Mouth Disease (HFMD) has infected a few students at Duquesne recently, and with the news of an outbreak at Florida State University, there has been an increased worry about the […]