Women of Saudi Arabia are driving towards equality

By Shivani Gosai | Opinions Editor 10/5/2017  Many women around the globe celebrated the seemingly small but significant victory announced on Tuesday: women in Saudi Arabia have finally been allowed the right to drive. After a 30-year-long campaign, women in the predominately Islamic country will be allowed to drive cars starting next June. The exact […] 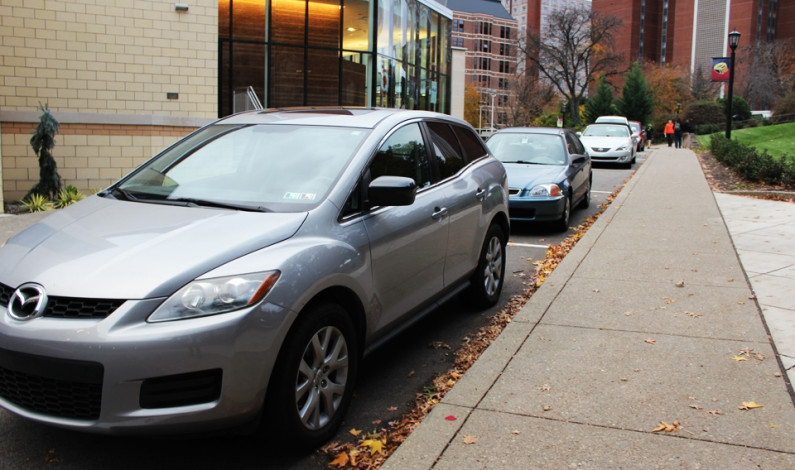 States urged to use junior license until 21

By Rebekah Devorak | Opinions Editor  Remember being a little kid and loving the story of Cinderella? Even if you didn’t adore it, chances are you were mesmerized by how, at exactly midnight, her dreamy fairytale ended. And you could at least understand Cinderella’s pain at 16 years old, when you had to rush home […] 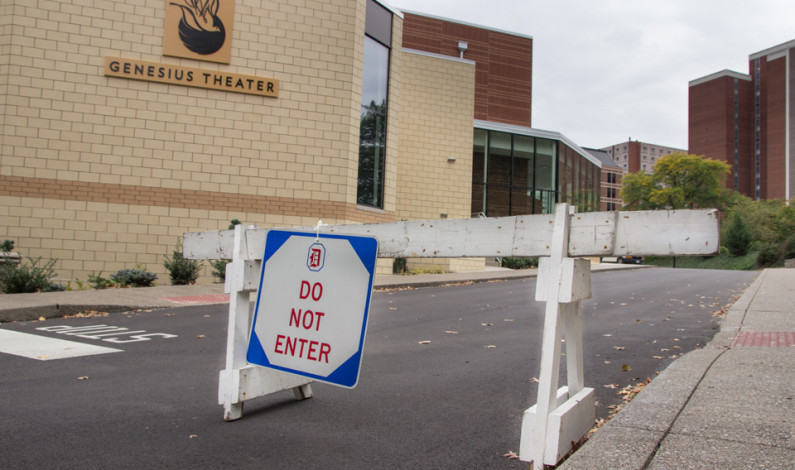