The Art of: Taking a Penalty Kick

Pat Higgins | Asst. Sports Editor A wise man once remarked to me, “Are you a goal scorer, or one who scores goals?” Although I occasionally step onto Rooney Field after classes to throw a football around with friends to entertain my delusions of grandeur that I can throw a football 70 yards instead of […] 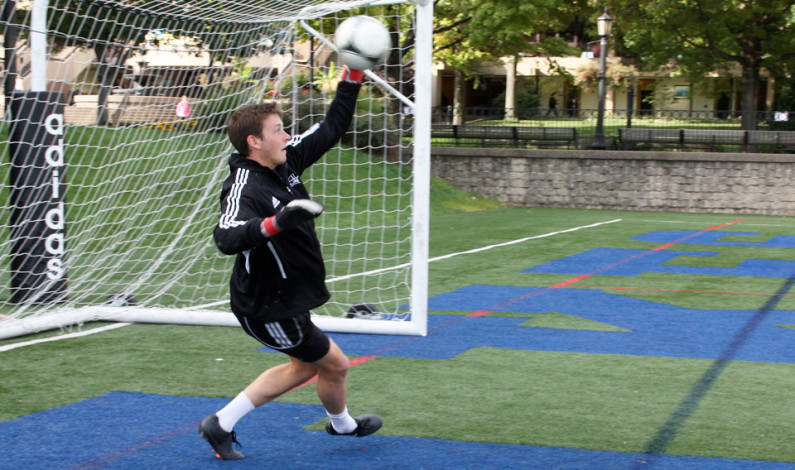 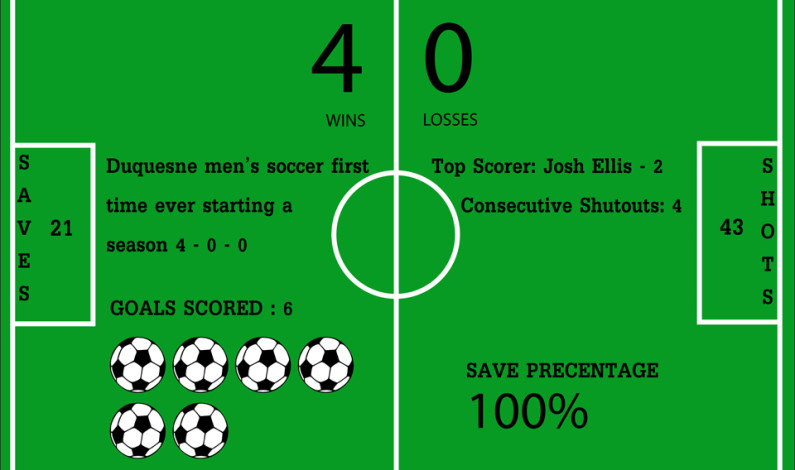 Sam Fatula | The Duquesne Duke The Duquesne men’s soccer team came out with their fourth straight win of the season by defeating the University of Incarnate Word Cardinals 1-0 in a nail biter this Sunday.  The game’s only goal, scored by junior forward Josh Ellis, came in the 84th minute of regulation after […]

Addie Smith | Sports Editor The Duquesne men’s soccer team defeated the Oakland Grizzlies in an overtime thriller 1-0 this Sunday, concluding an undefeated weekend home stint for the team. The Dukes (2-0) overtook the Grizzlies (0-1-1) in the 97th minute of the game on a head-in goal from junior forward Colin Phillips, which came […]