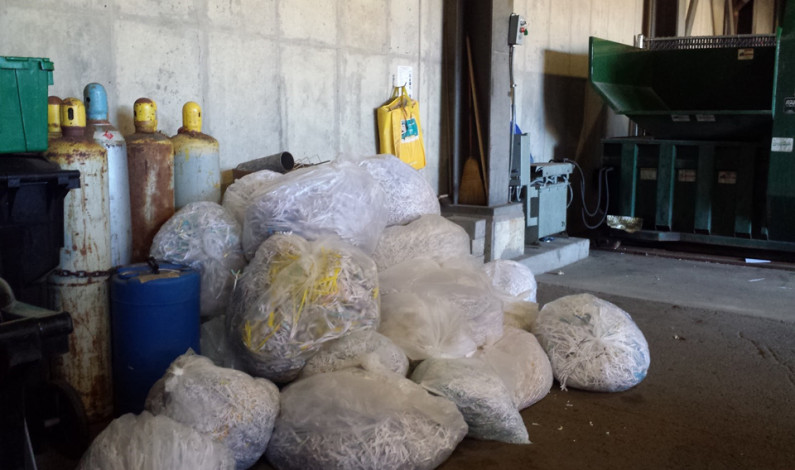 By Gigi Jeddi | The Duquesne Duke A three-day conference on climate change hosted by Duquesne last week attracted dozens of speakers and attendees, and generated approximately 70 metric tons of carbon emissions due travel, food and energy consumption. However, these emissions were offset by a new environmental concept — carbon neutrality. Carbon neutrality is […] 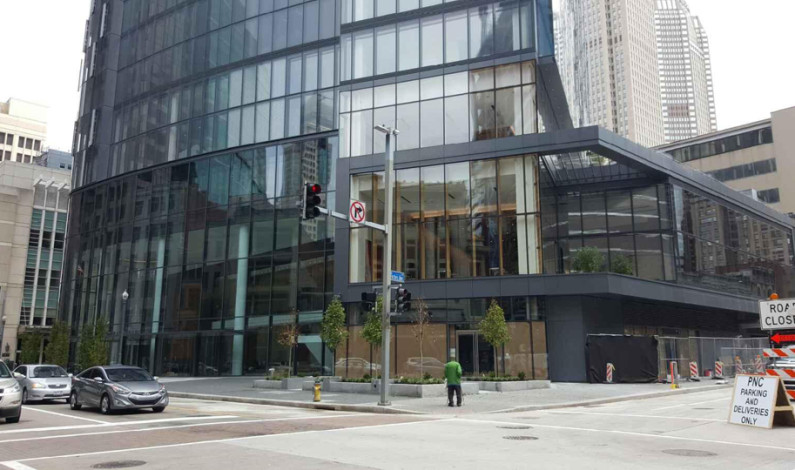 By Adam Kelly | The Duquesne Duke The Bayer School of Natural and Environmental Science has received a research grant of $304,000 this spring from the National Institutes of Health to help fund the research of Jana Patton-Vogt’s cell membrane study. Patton-Vogt, a biochemist and professor at Duquesne, said that the money will be used […]