GK Evan Kozlowski shutting out everything in sight 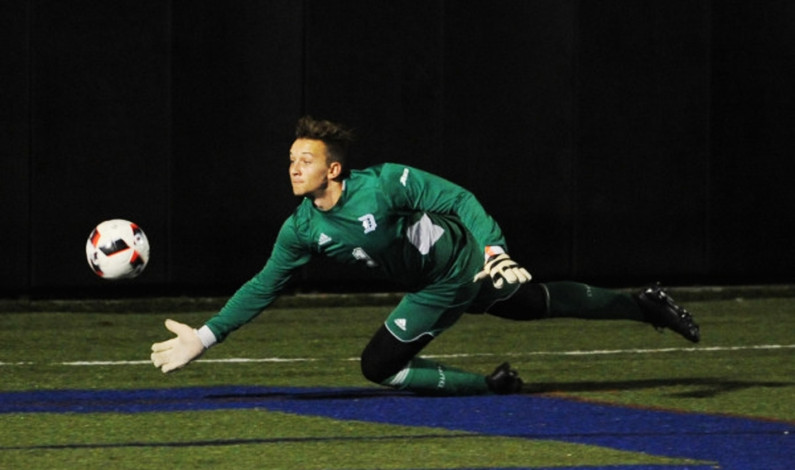 By David Borne | Staff Writer The final line of defense for the Duquesne men’s soccer team has been completely impenetrable lately, as goaltender Evan Kozlowski set the school record for most consecutive shutouts. Kozlowski’s streak started Sept. 11 in a 1-0 victory over Canisius, and he recorded his sixth consecutive shutout in a draw […]