Seeing and believing: We must curb spread of misinformation 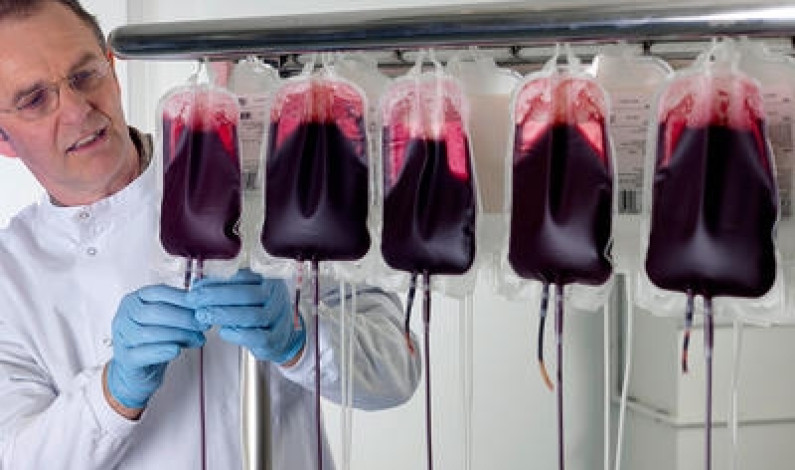 01/24/2019 By Rachel Krotseng | Staff Columnist  A goldfish’s short term memory is three seconds long. Daddy Long Legs are the most poisonous spiders in the world, but they’re so small that they can’t bite you. Calculations show that a bumblebee should not be able to fly. All of the dinosaurs died when the meteor […] 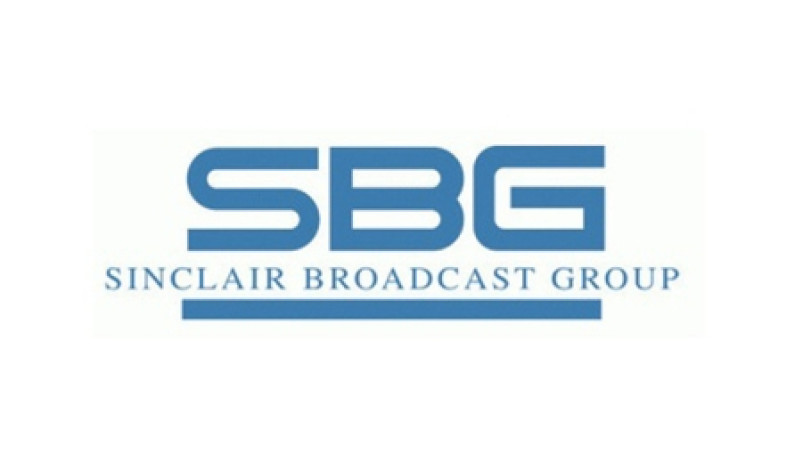 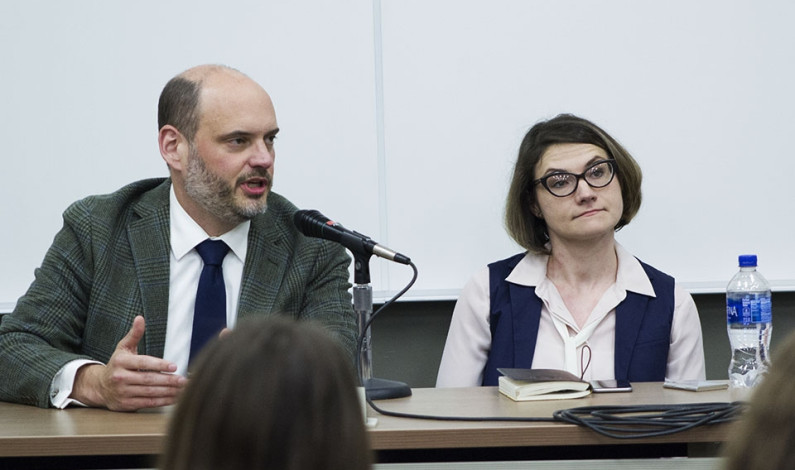 By Duke Staff  BuzzFeed editor-in-chief Ben Smith continues to face criticism for his decision to publish an unverified 35-page dossier of allegations about president-elect Donald Trump’s relationship with Russia. This criticism gives way to talking about the ongoing problem of fake, unsourced news in the United States. Fake news, according to Politifact, describes fictional stories […]