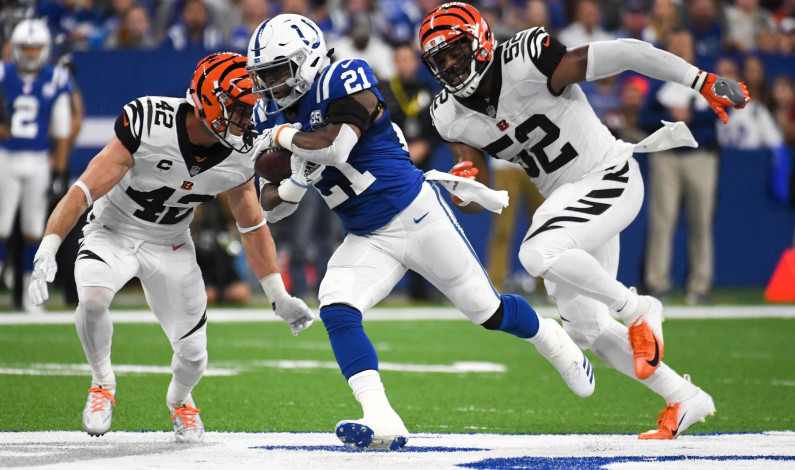 Jason Mignanelli | Staff Writer Don’t get me wrong, I fully expected to take criticism when I began attaching my name to fantasy football advice. I knew that one day I would tell you to sit a player and then that player would explode. I knew that when that day occurred I would simply have […] 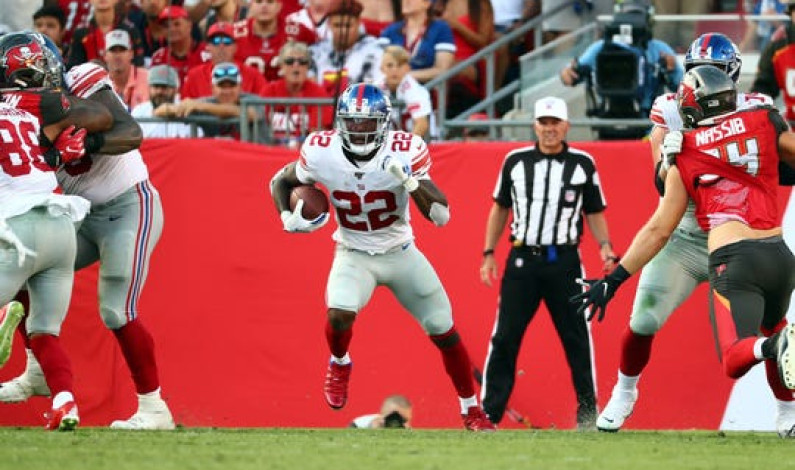 Jason Mignanelli | Staff Writer Sept. 26, 2019 Just as summer has come and gone, so too has Week 3 in the NFL. By now, most of you probably have a good idea of how your fantasy football team is looking. Many of you are pondering your draft mistakes and kicking yourselves for saying, “Patrick […] 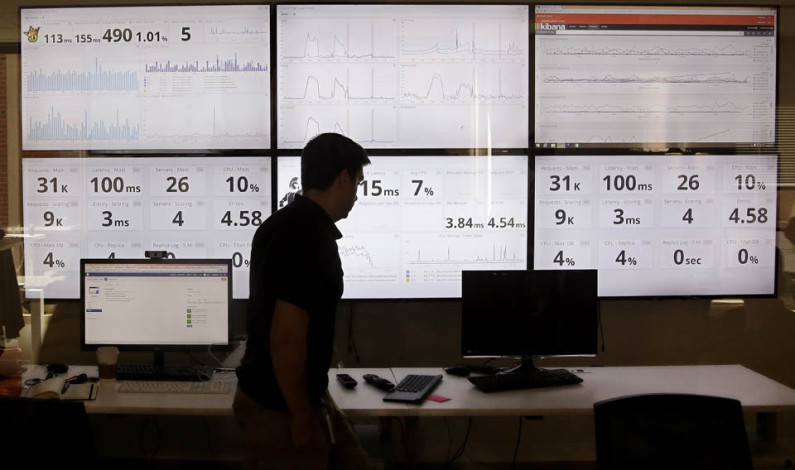 By Raymond Arke | The Duquesne Duke Online fantasy sports websites like Draftkings and FanDuel — which are very popular among college students — will probably stick around for decades to come, according to a Duquesne law professor. Jay K. Reisinger, adjunct law professor and practicing sports law attorney, said he thinks the industry will […]

By Jake King | For The Duquesne Duke Week 4 NFL It seems everybody plays fantasy football nowadays. Whether you are in a league with the kids on your floor, in a league with your friends back home or even in daily leagues like DraftKings or FanDuel fantasy, football rules the life of many people […]