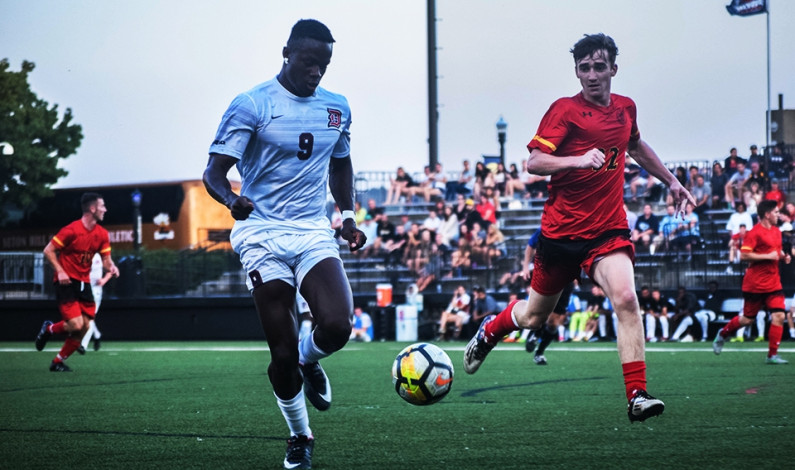 David Borne | Staff Writer After being eliminated from the Atlantic 10 Championship tournament in the opening round for the second-consecutive season in a row, head coach Chase Brooks and the Duquesne Dukes men’s soccer team are on a mission to prove that they can compete with the A-10’s best this season. With the 2017 […] 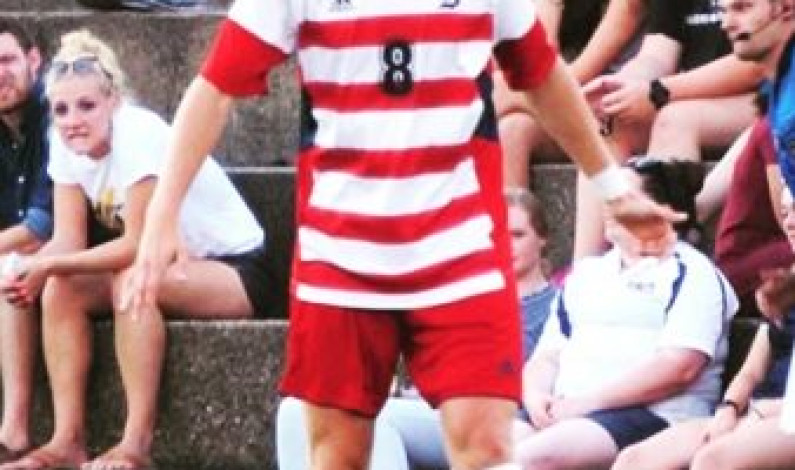 Natalie Fiorilli | Asst. Sports Editor Scoring the overtime game-winning goal — that’s how sophomore transfer Olav Hovstad made his debut on Rooney Field, catching the attention of everyone in attendance. The former University of New Mexico Lobo bounced in a header in the ninth minute of overtime against Saint Francis nearly two weeks ago, which […] 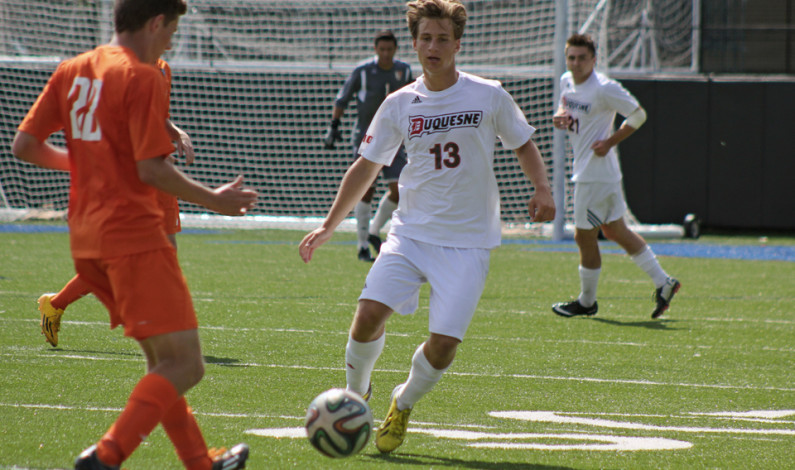