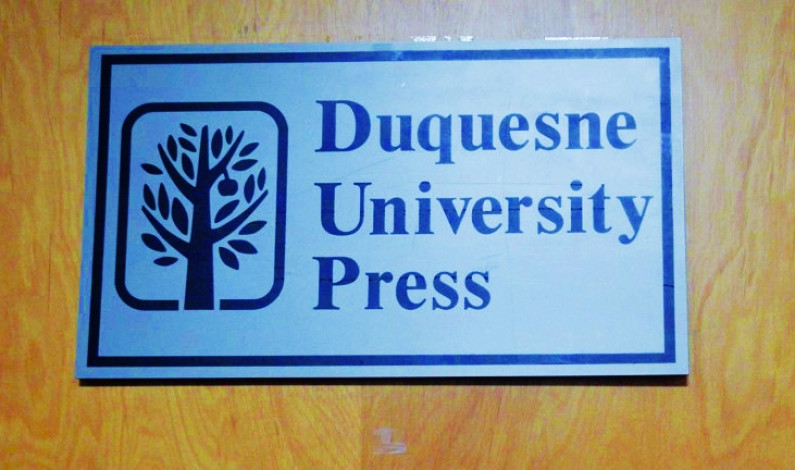 Brandon Addeo | News Editor After 90 years of operation, the Duquesne University Press, which publishes scholarly books, is set to shut its doors. The university announced it was cutting funding to the Press Feb. 3, citing the decision as a money-saving measure. Three full-time employees and two graduate assistants stand to lose their jobs, […] 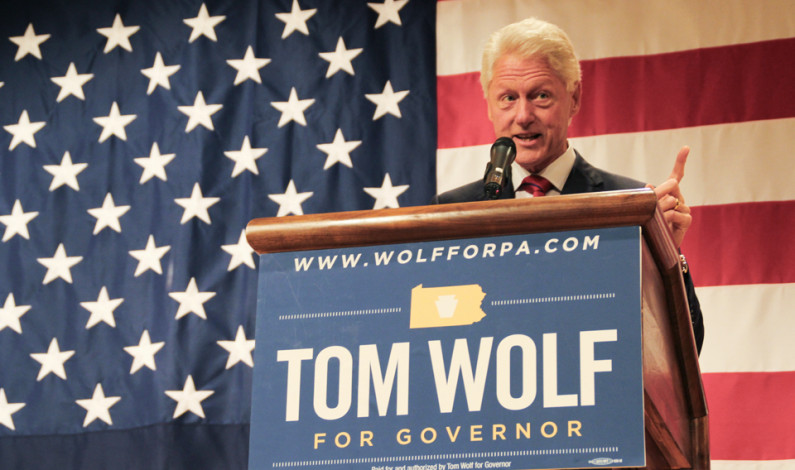