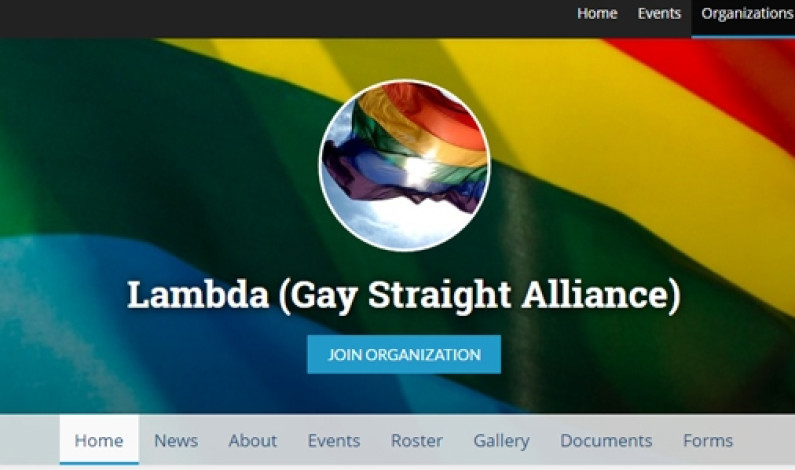 Zachary Landau | Asst. A&E Editor At the March 26 Student Government Association meeting, Senator at Large Niko Martini proposed that the SGA pass a resolution asking the university to reconsider the inclusion of Chick-fil-A as a dining option for students. Martini is on the Lambda executive board. He clarified that he made the proposal […]