Tech journalists should speak out against industry giants 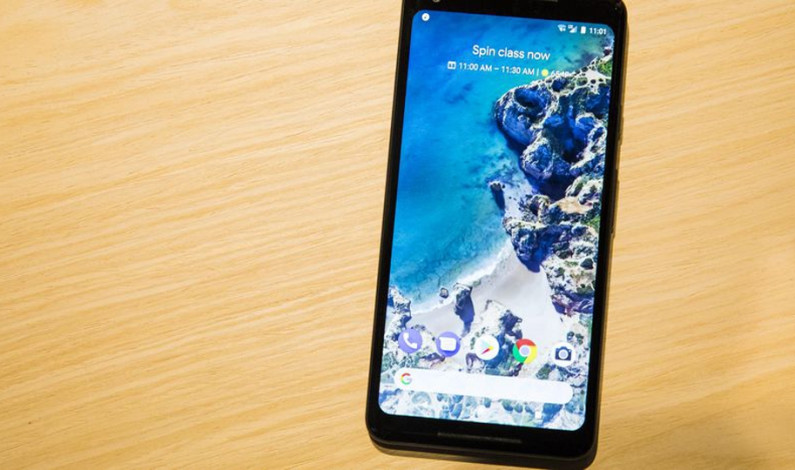 By Zach Landau | A&E Editor 10/11/17 Google has announced its successor to its critically-acclaimed Pixel, the Pixel 2. As well as boasting improved performance, this new phone will showcase a host of new hardware features, including an upgraded camera and … the removal of the headphone jack. This decision follows suit from Apple’s announcement […] 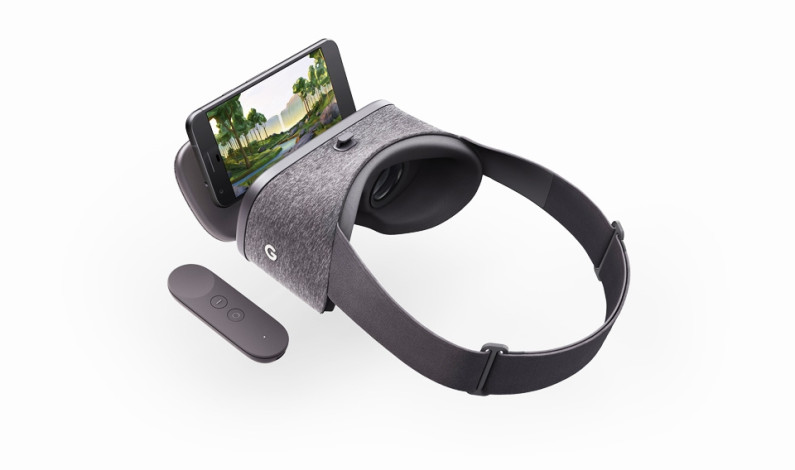 By Sean Spencer | Staff Writer It’s been the year of virtual reality headsets and Google is getting their slice of the cake. On October 4, Google announced they will bring virtual reality to smartphones with the Daydream View headset. Google’s first attempt at virtual reality was the Google Cardboard, and it was part of […]

By George Flynn | Opinions Editor Google has really taken over the universe. Remember the dark ages of Ask Jeeves and Bing (I don’t think I ever used that last search engine?) It seems that every time I don’t know something, my first thought is to “Google” it. Google has successfully created Gmail, Google Plus, […]