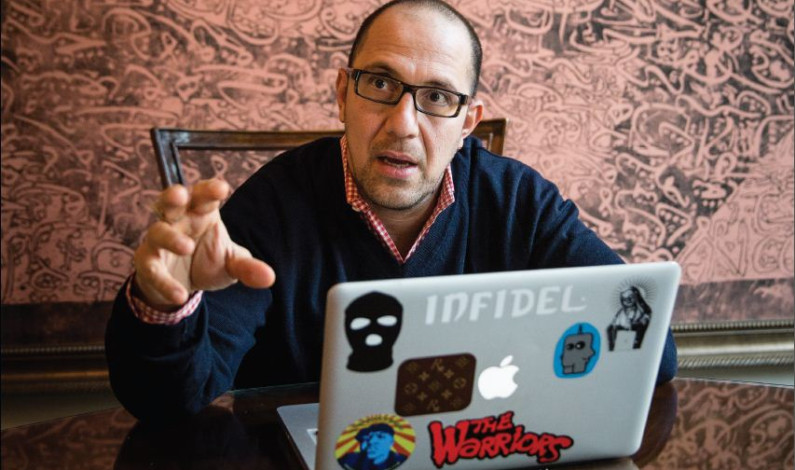 Trump’s immigration ban shameful to all

By Rebekah Devorak | Opinions Editor  On Jan. 27, President Donald Trump signed an executive order banning those from seven predominantly Muslim nations – Iraq, Syria, Iran, Libya, Somalia, Sudan and Yemen – from entering the United States for at least 90 days. This includes those immigrating, as well as those traveling. This order also […]

Brandon Addeo | News Editor Duquesne’s Office of International Programs sent out an email on Jan. 30 to international students affected by President Trump’s recently enacted Executive Order on Immigration, which bars entry of foreign nationals from seven Muslim-majority countries into the United States over the next 90 days. “Over the weekend, many people from around the world traveling […]