US must accept Syrian refugees

By: Duke Staff Beyond the modified profile pictures and humanitarian hashtags honoring those killed in the Nov. 13 terrorist attacks in Paris is a startling amount of political fear-mongering, misinformation and xenophobia in America. Thirty governors and nearly every Republican presidential candidate called on the Obama administration this week to turn back the 10,000 Syrian […] 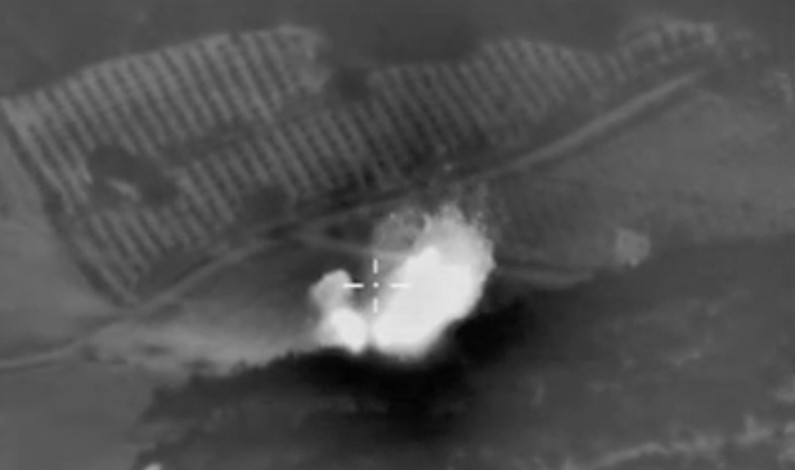 Duke Staff On Sept. 20, 2001, just nine days after the attacks on 9/11, former President George W. Bush told Congress that the United States would wage a “war on terror” against militant Islamic group al-Qaida. Here we are in a similar spot 13 years later, but something is different. This time, as the U.S. […]