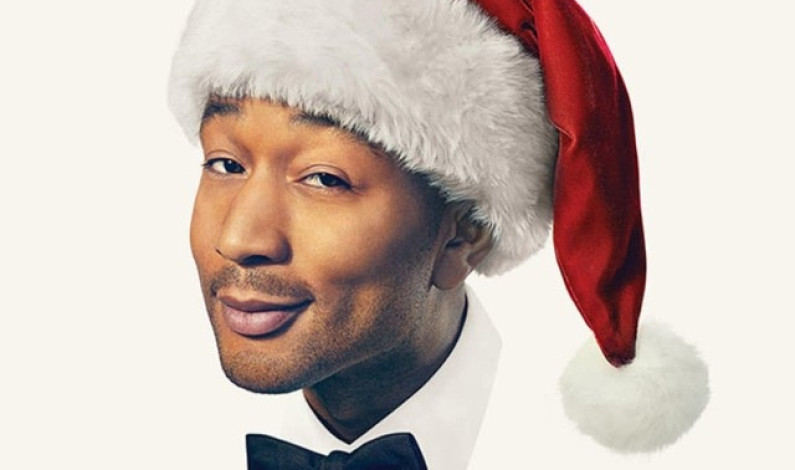 Salena Moran & Evan Penrod | Staff Writers 11/01/18 Although Halloween has barely passed, John Legend wasted no time releasing his first Christmas album, A Legendary Christmas at the end of October. With six original tunes and eight traditional classics, Legend adds his own personal touch to the release while remaining perfectly nostalgic to the […] 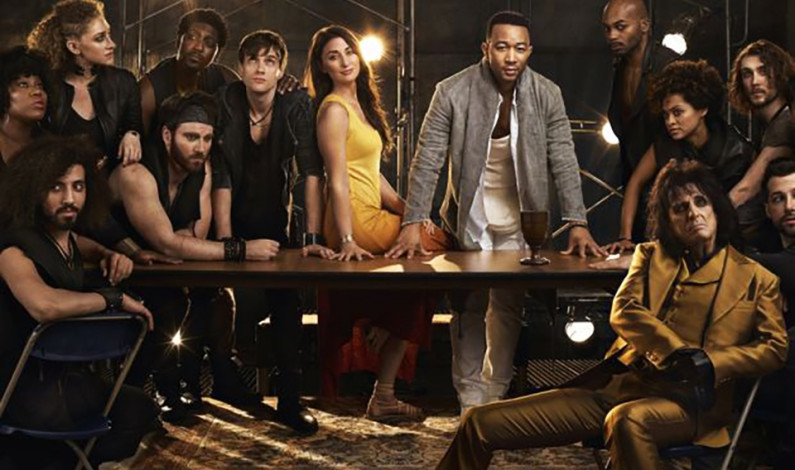 By Zach Landau | Editor-in-Chief 04/05/2018 Growing up, Jesus Christ Superstar was an Easter staple in the Landau household. My father had three copies of the original concept album on vinyl, and every night for 40 nights, we listened to it. JCS is a musical marvel to us, with the (very) liberal interpretation of the […]