Mourinho out as manager of Chelsea Football Club 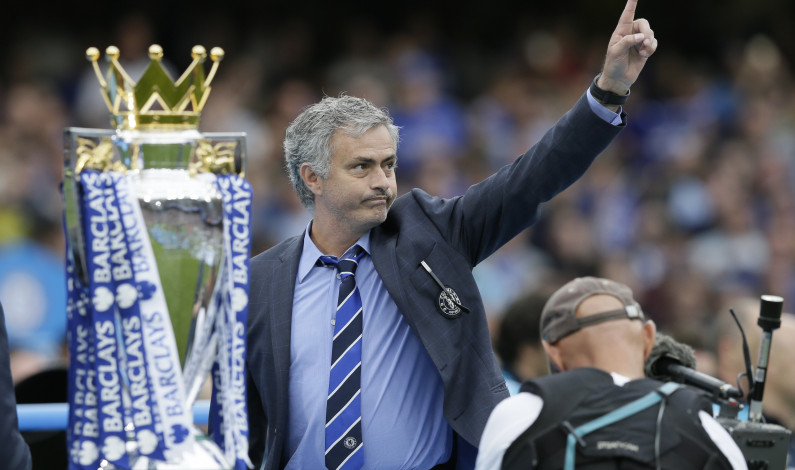 By Sam Noel | The Duquesne Duke The grim reaper has finally come for Jose Mourinho. Chelsea Football Club sacked the self-proclaimed “Special One” today, and although many did not foresee it coming due to his recent and history of success with the club, it was certainly time to go. Mourinho masterminded his Chelsea side […] 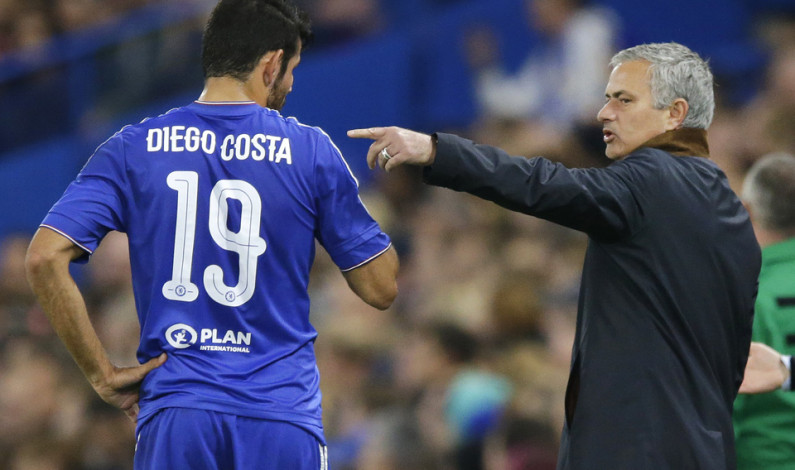