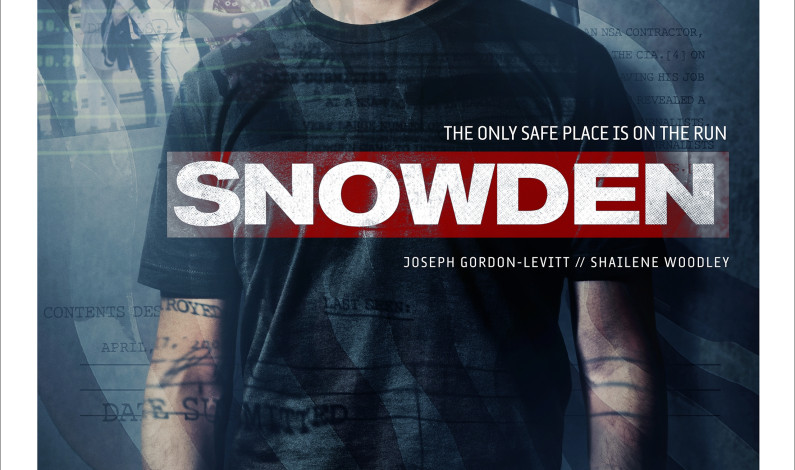 By Nicole Prieto | Staff Writer Directed by Oliver Stone and starring Joseph Gordon-Levitt, “Snowden” is a subdued but well-crafted dramatization of one of the most notorious government leaks in recent years. After Edward Snowden’s attempt at joining the Special Forces fails due to his shin splints, he pursues other means to serve his country. […]

By: George Flynn | Opinions Editor Don Jon, a new romantic comedy film came out in theaters Sept 27. The film was written, directed and starred by Joseph Gordon-Levitt. The film, being Levitt’s first feature film which he both wrote and directed was an interesting project which tackled an issue that doesn’t usually come up […]