Highwaymen tells Rangers’ side of Bonnie and Clyde 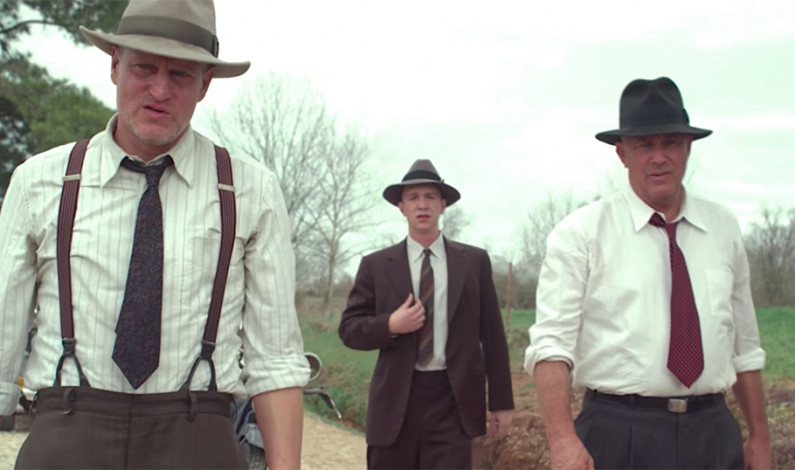 Neil Runge | Staff Writer 04/04/19 The often-mythicized tale of the young duo of criminals Bonnie and Clyde is now being told from a new point of view. This time around, the story of fugitives is being told from the side of the men who caught the famous pair of robbers. The Highwaymen, released to […] 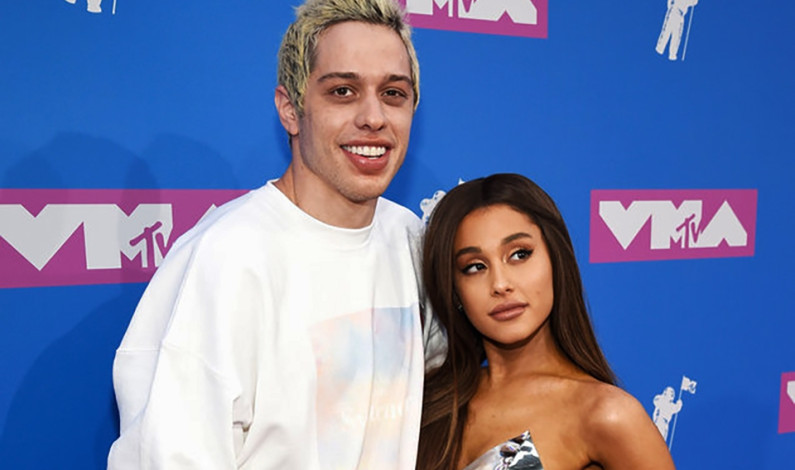 Kevin Sheppard | Staff Writer 11/08/18 Let’s hope we all have a spare pair of Versace sunglasses in our purse or murse (hey, we don’t judge) because honey, we have some shade. Ariana Grande and Pete Davidson have captured the attention of pop culture queens worldwide with their sudden breakup. Many people suspect the breakup […]