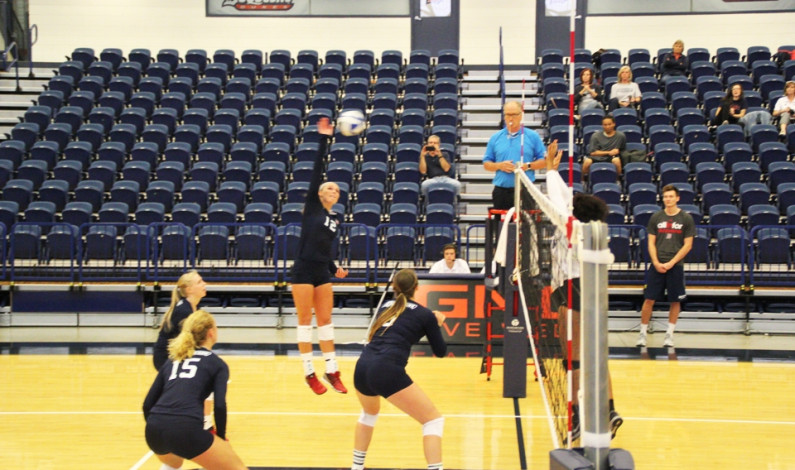 By Danielle Hines | Staff Writer After a straight-set win over the Robert Morris Colonials this week, Duquesne volleyball has now won nine consecutive over its crosstown rival dating back to 2008. The Dukes won 3-0 (25-22, 25-21, 25-19) in under an hour and a half as junior outside hitter Molly Davet led all players […]