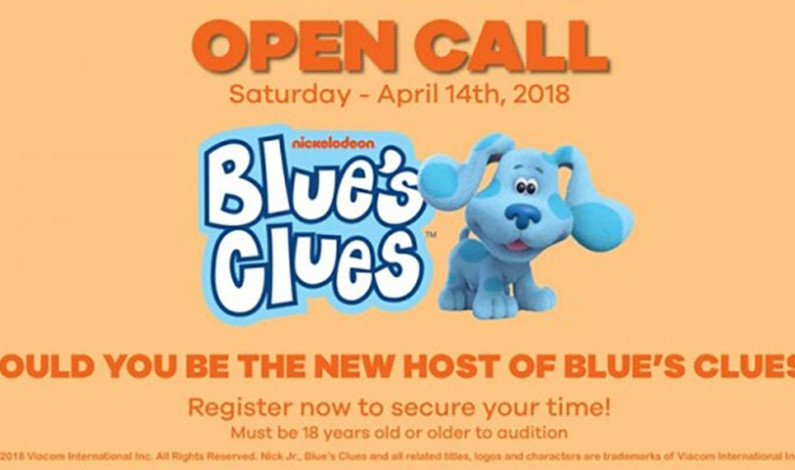 By Julian Routh | News Editor Students graduating between 2015 and 2018 will not be required to have a completed service learning course on their transcripts, University officials said this week. Provost and Vice President for Academic Affairs Timothy Austin said he removed the requirement for three years so the school can reexamine and renovate […]