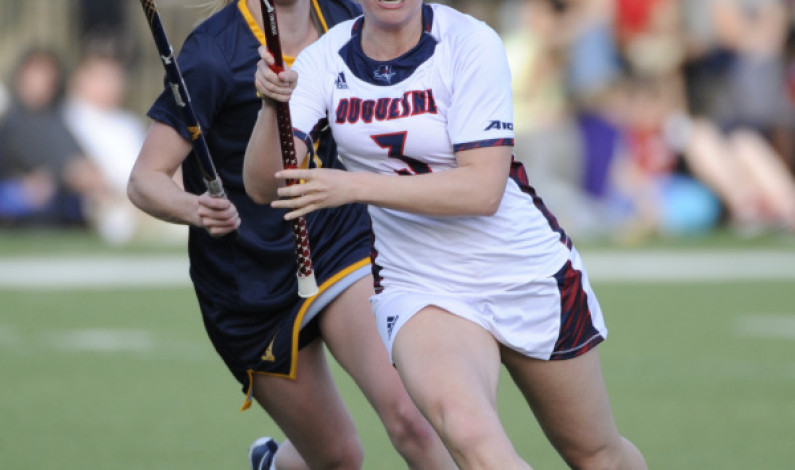 By Andrew Holman | The Duquesne Duke Head coach Mike Scerbo scheduled a rigorous non-conference slate for the Duquesne women’s lacrosse team for one reason – preparation for Atlantic 10 play. Duquesne did battle with some of the top teams in the country earlier this year, including No. 9 Penn State and No. 12 Ohio […]