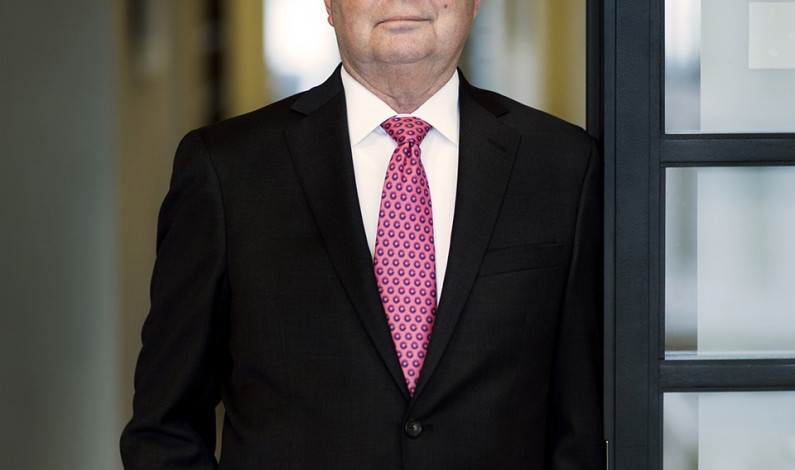 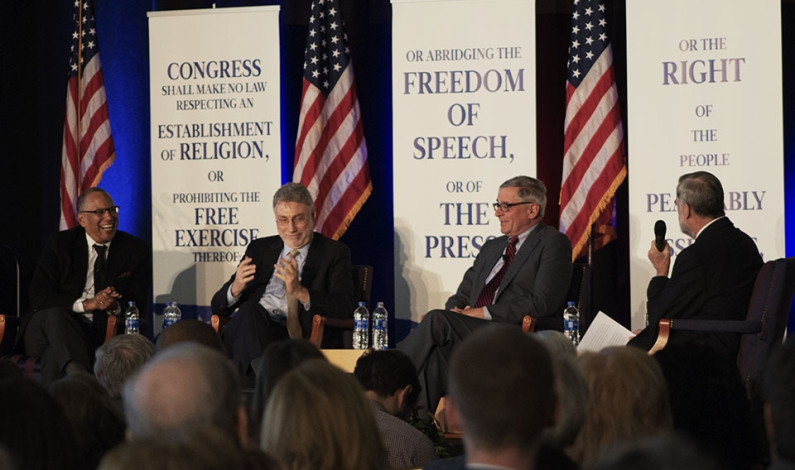 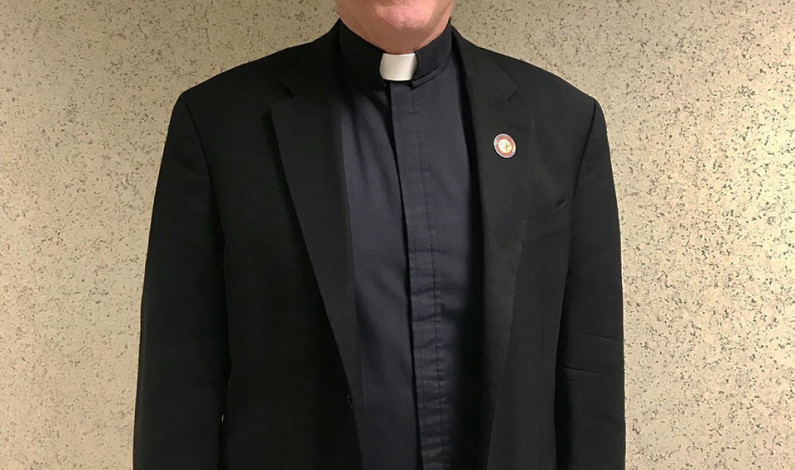 By: Joshua Sturman | Op-Ed Contributor  Former CIA Director Michael Hayden is a war criminal and shouldn’t have been invited to speak at Duquesne on March 29. Michael Hayden assassinated people. No trial, no nothing, just killed them. And this is a war crime under the Geneva Conventions, “Article 3”: “The following acts are and […]