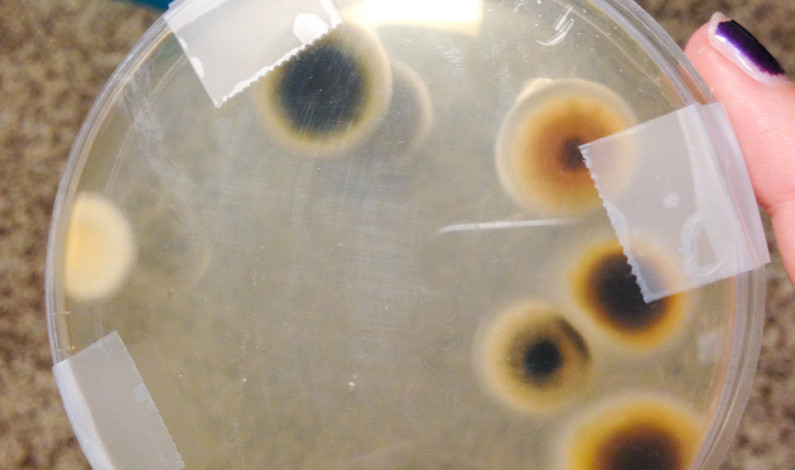 By Kaye Burnet | News Editor In the past year, several students living in Assumption Hall, the oldest dormitory on campus, have been faced with mold contamination, broken showers, leaking ceilings and windows that do not open, among other difficulties. These problems have persisted despite repeated attempts to bring them to the attention of residence […]