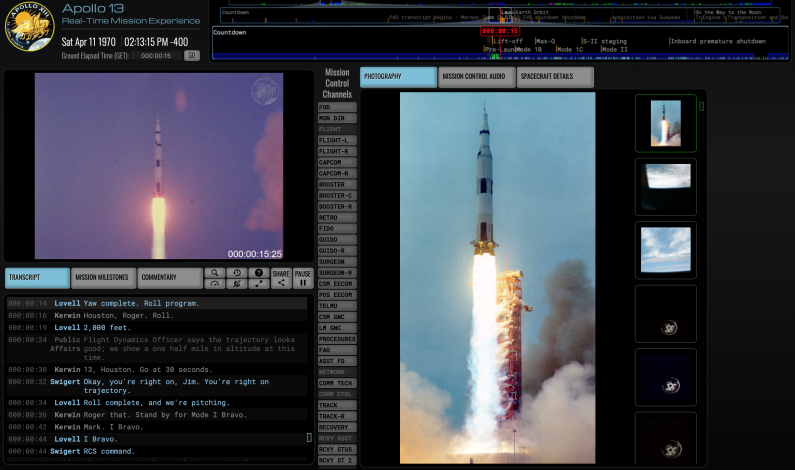 Katia Faroun | Associate Photo Editor 04/08/2020 50 years ago, Houston had a problem. On April 11, 1970, NASA launched the Apollo 13 mission to the moon. The goal of the seventh Apollo mission was to explore different lunar sites to gather more knowledge about Earth’s moon. However, 55 hours and 55 minutes into the […]

Ariana Grande’s thank u, next shines with standout tracks 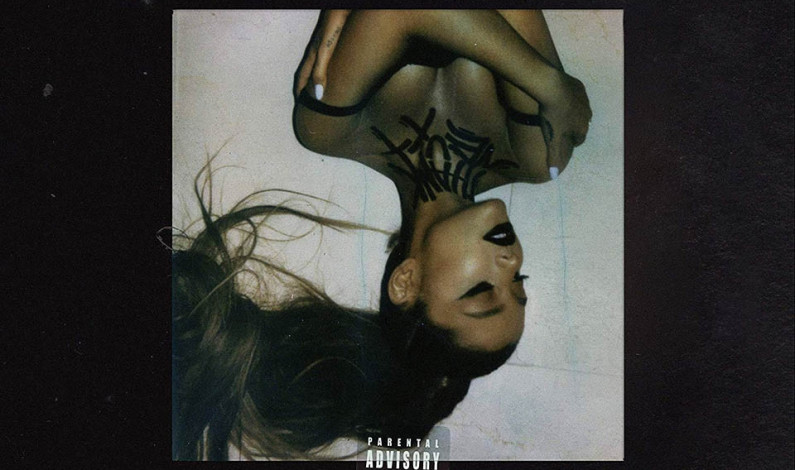 Natalie Schroeder | Staff Writer 02/14/19 Sweetener was released Aug. 17, 2018, and less than six months later, Ariana Grande released thank u, next. This album is easily one of the best that Grande has written. The anticipation for the full project’s release began when her singles “thank u, next” dropped in November, and “7 […] 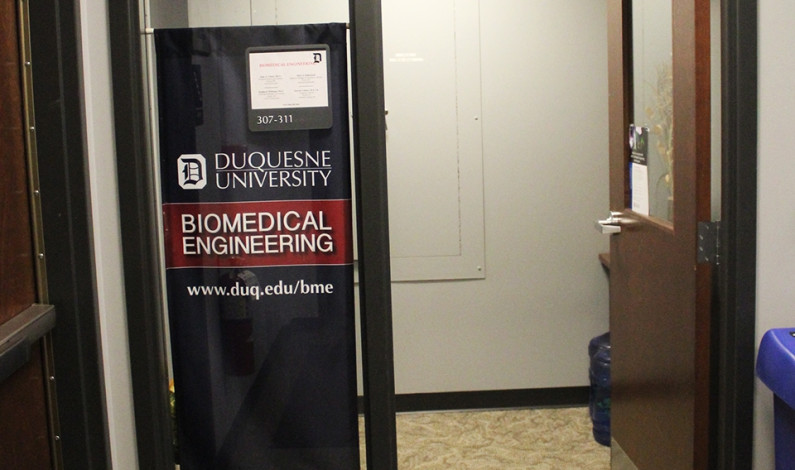 Gabriella DiPietro | Assistant News Editor 04/26/18 Duquesne University is an institution with many connections not only throughout the nation, but across the world. Now, it is attempting to expand its reach even further — into space. A team of students at Duquesne is one of 25 advancing to the testing phase of NASA’s Microgravity […] 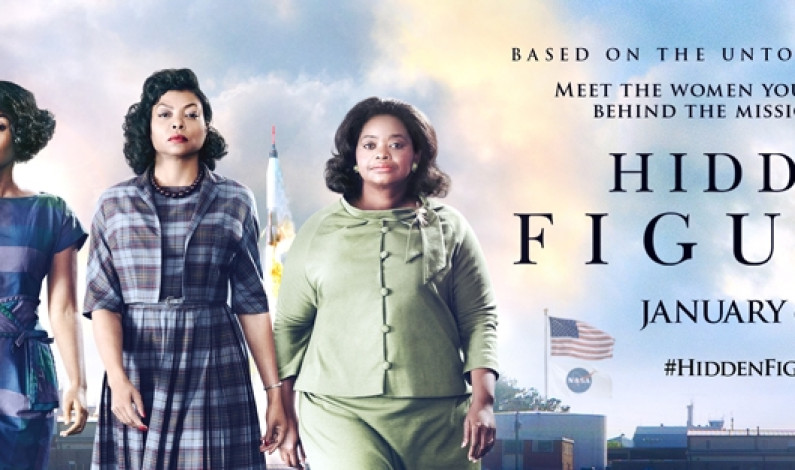 By Nicole Prieto | Staff Writer When you hear the word “computers,” perhaps the last (or at least second) thing you think of are people hashing out math problems of literal astronomical importance by hand. But that is one of the first history lessons box office hit “Hidden Figures” teaches. Based on Margot Lee Shetterly’s book, […]