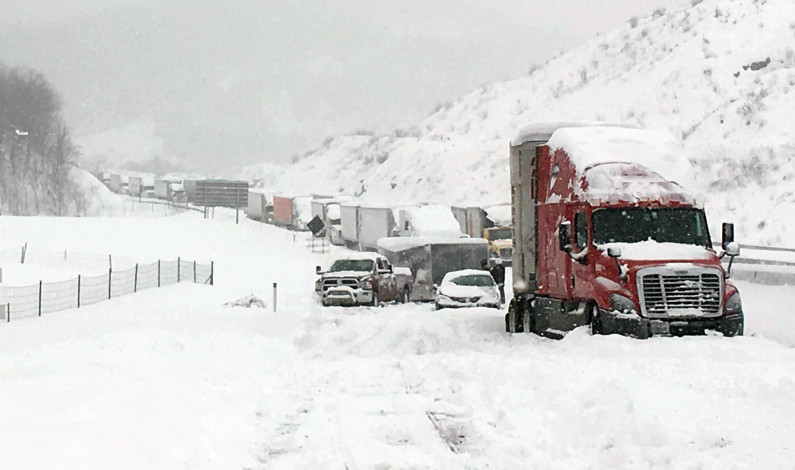 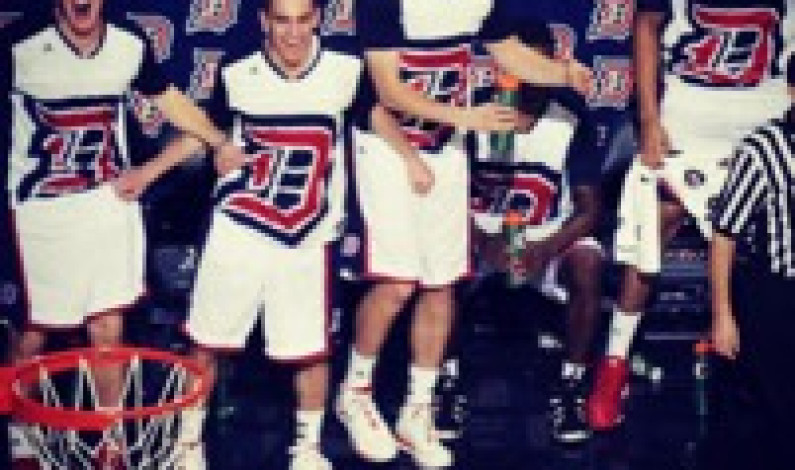 By Casey Chafin | The Duquesne Duke As basketball season approaches, many Duquesne fans are looking forward to watching team leaders like Derrick Colter and Micah Mason carve up opposing defenses. But behind the stars of the team is a group that often gets overlooked: the walk-ons. Walk-ons are athletes who do not receive scholarships […]