orphie and the book of heroes 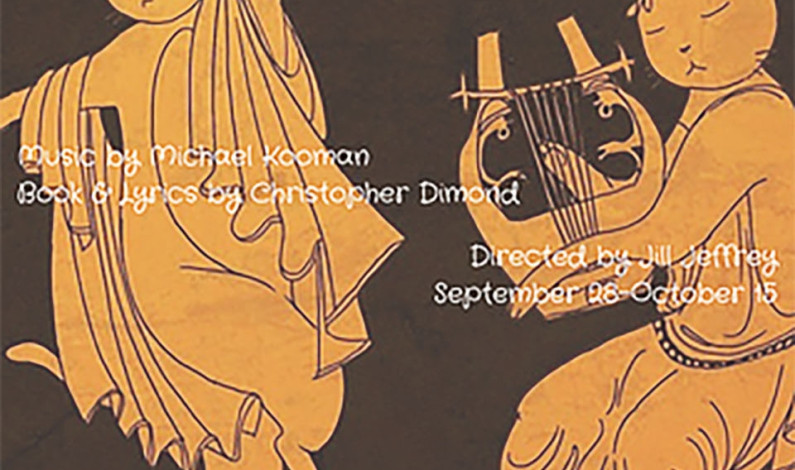