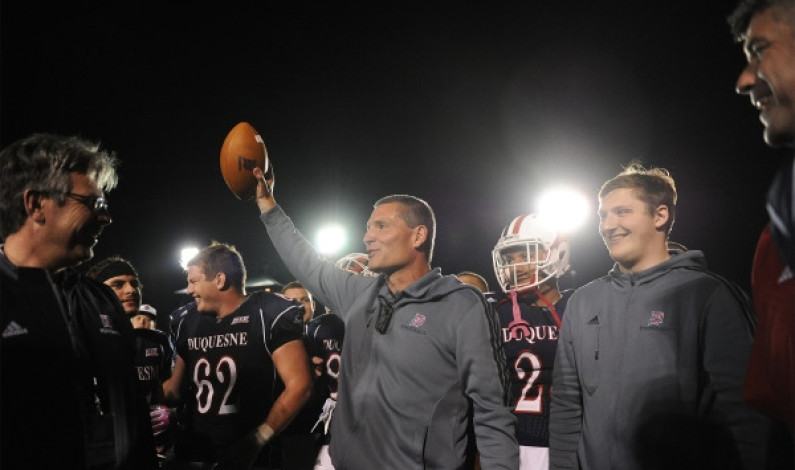 By David Borne | Staff Writer The Duquesne Dukes took their first step toward defending their NEC title as they defeated the Robert Morris Colonials at Rooney Field on Saturday night, in their first NEC Conference contest of the 2016 season. The crosstown, conference rivals played to a 17-17 tie heading into the locker room, […] 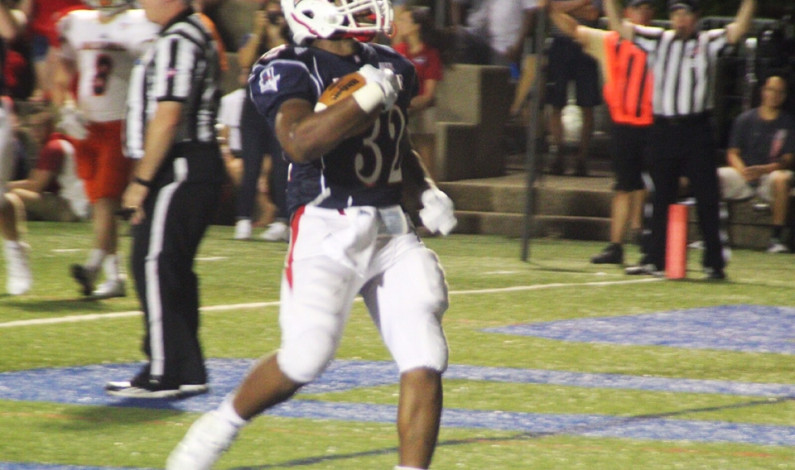 David Borne | Staff Writer In their 2016 home opener, the Duquesne football team devoted itself to the ground game as the Red & Blue rolled to a 30-19 win over the Bucknell Bison. Freshman running back A.J. Hines wasted no time to introduce himself to Dukes fans as he was spectacular in his first […]