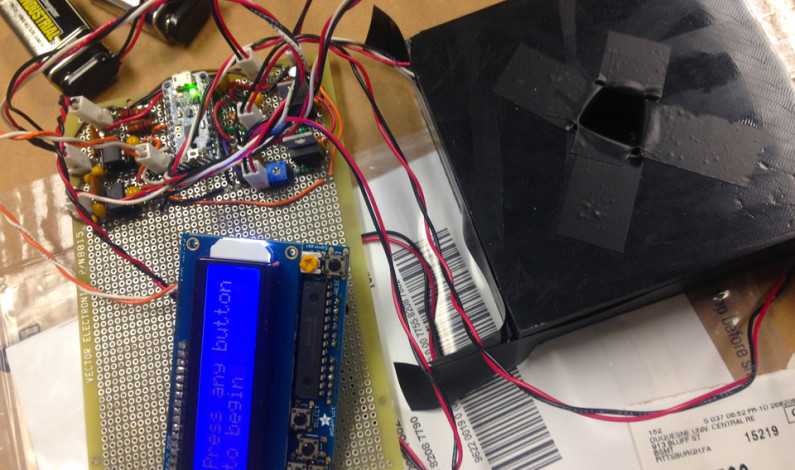 By Kailey Love | The Duquesne Duke A device created by Duquesne students and faculty that could fit in a pocket has the potential to prevent the next lead poisoning disaster, such as the current crisis in Flint, Michigan. Chemistry professor Partha Basu, physics professor Ted Corcovilos and environmental science graduate student Aria Parangi have […] 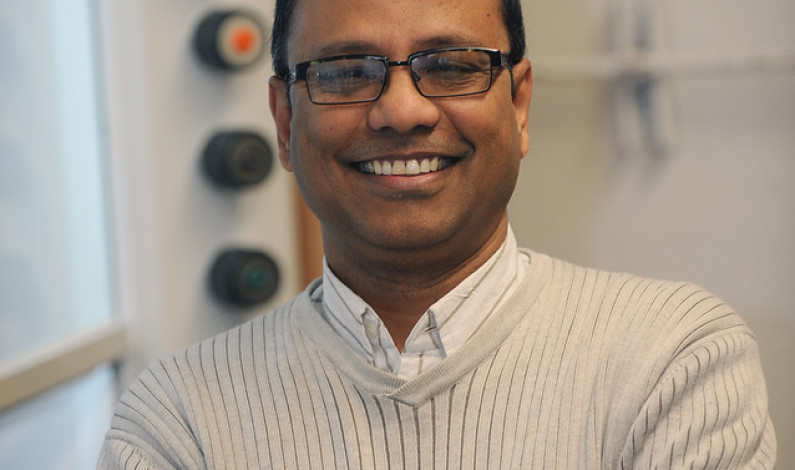