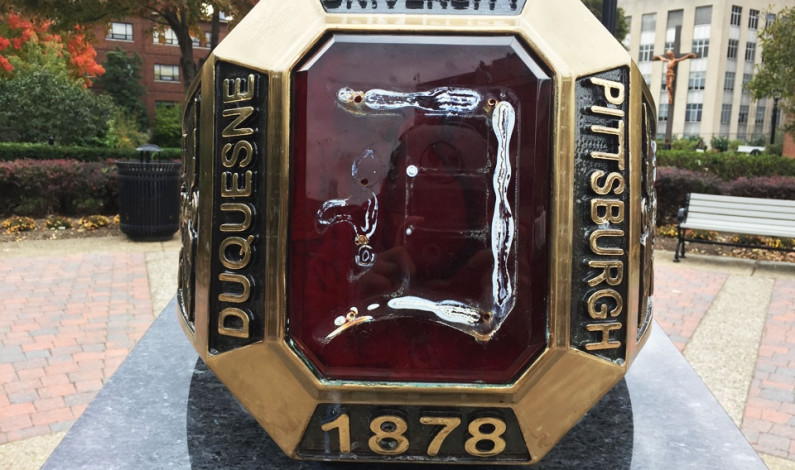 Liza Zulick | Staff Writer Duquesne’s class ring statue, installed near Rockwell Hall at the beginning of the Fall 2015 semester, is a familiar sight on campus. However, recently the ring began to fall apart. On Oct. 24th, the ring statue started having its gold letter “D” fall off in multiple pieces, according to Duquesne […] 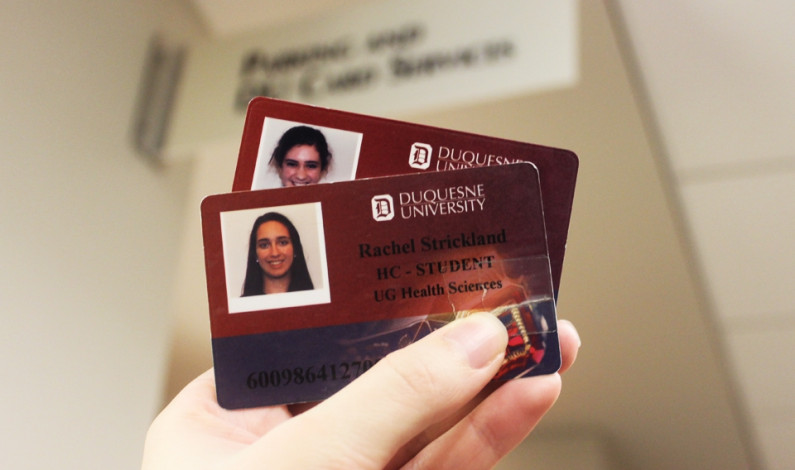 By Nina Saluga | Staff Writer Take a good hard look at your Duquesne ID, the magic little ticket that grants you access to food, resources and housing all across campus. The library, residence halls, recreational facilities, computer labs, the dining hall — your Duquesne ID does it all. Now take a step back and […] 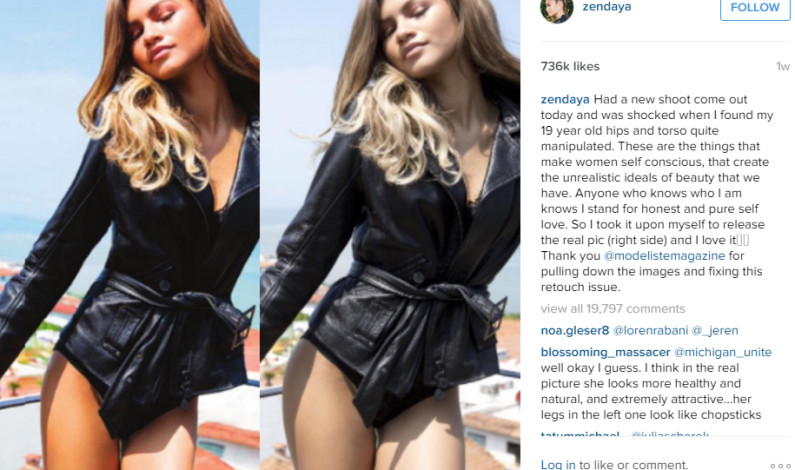