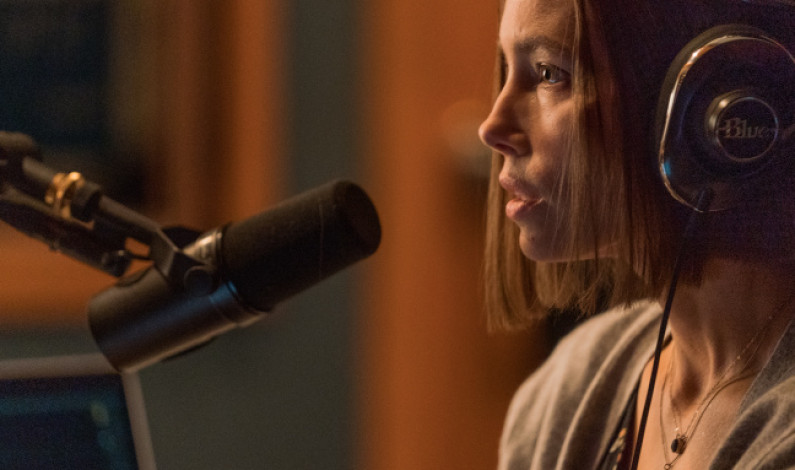 Neil Runge | Staff Writer 10/24/19 It’s the Halloween season, so now is the perfect time for anything and everything spooky. With the release of the first two episodes of Limetown this past Wednesday, the tone for Halloween is definitely set. The feel of the show isn’t established in typical ways, with otherworldly creatures or […]