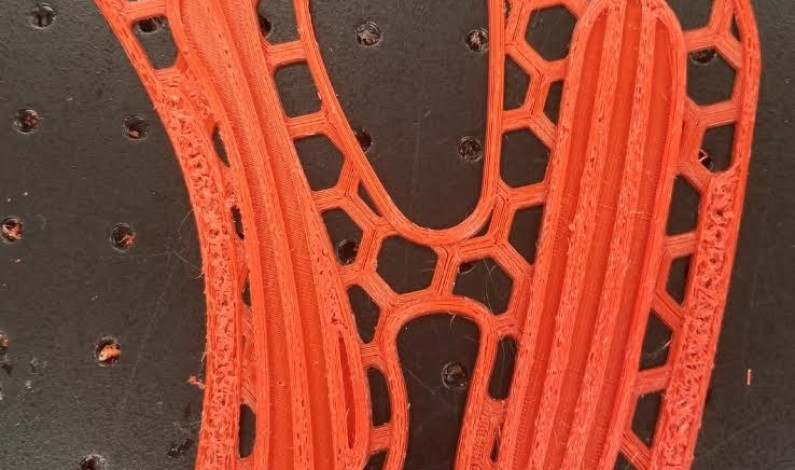 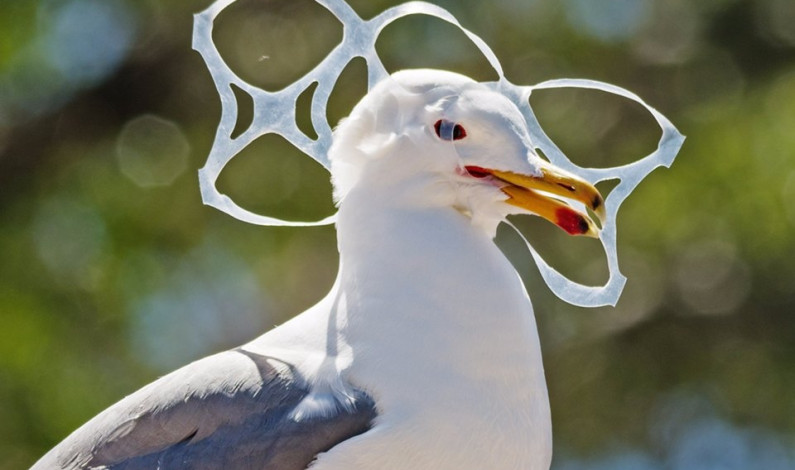 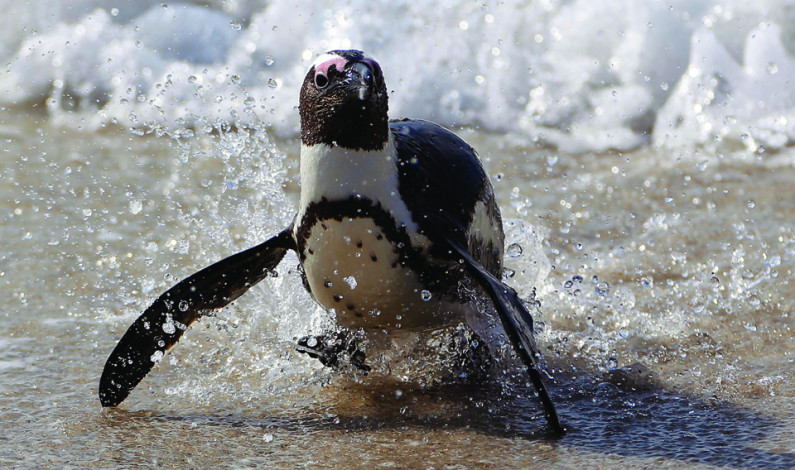 By Leah Devorak | Layout Editor  Getting clean has never been so dirty. President Barack Obama signed a law last week that will officially ban microbeads – some of the most common yet most dangerous pollutants – from use in the United States. Starting in 2017, all companies must cease production of the tiny plastics, […]