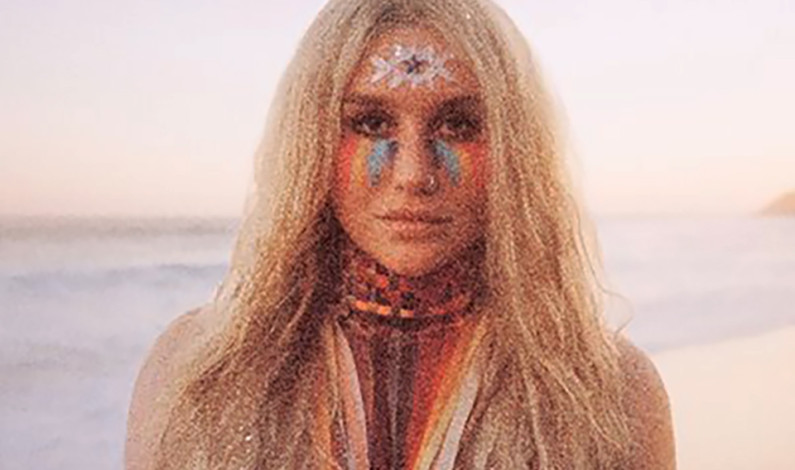 By Nicolas Jozefczyk | Staff Writer It is no secret that Kesha has been through the ringer the past couple of years. Since Warrior, her last album released back in 2012, the singer/songwriter has been involved with legal battles with her producer for physical and emotional abuse. Although the trial was quite lengthy, a cursory […]